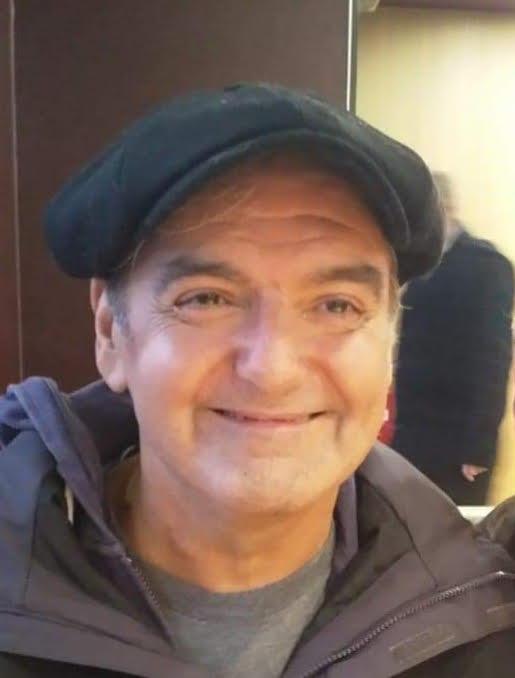 Andy Bright had been living with Idiopathic Pulmonary Fibrosis (IPF), a chronic lung disease characterised by a progressive and irreversible decline in lung function, until he received a life-changing double lung transplant at QEHB in 2018.

Speaking of the time before his transplant, Andy said: “2018 was a mixed year. It started badly and then got worse. By August one of my lung function tests was only just registering on the machines. Any lower and it couldn’t be measured.

“I prepared myself for whatever fate had in store. I was still trying to live a ‘normal life’, to provide for my family but still take joy from them and from daily encounters. I’d sit and just watch them smile or laugh and I’d savour life.”
Andy’s quality of life was getting progressively worse. Until, in his words: “The miracle happened.” Andy received his new lungs, and immediately started to feel better.

It was a tough road full of “speed bumps” as Andy calls them, but it was full of amazing moment, such as enjoying Christmas with his family, having thought that it would probably be his last Christmas.

Now, Andy is looking forward to many more Christmases in the future, and plans to: “enjoy every day, make plans, get fitter, participate in family life, prepare for the Transplant Games and take the whole family to Disneyland Paris in August, and learn to dance so after I’ve walked my daughter down the aisle I can show her what a real dancer looks like!”

Alongside all of these aspirations, Andy hopes to persuade as many people as possible to sign up to the organ donation register, saying: “IPF kills more people than leukaemia each year and we need more people to register for organ donation. I will help to raise the awareness of IPF and thus effect change in the research and the lives affected by this disease.

“I will honour the sacrifice and bravery of my donor and their family by doing whatever I can in respect of organ donation.”