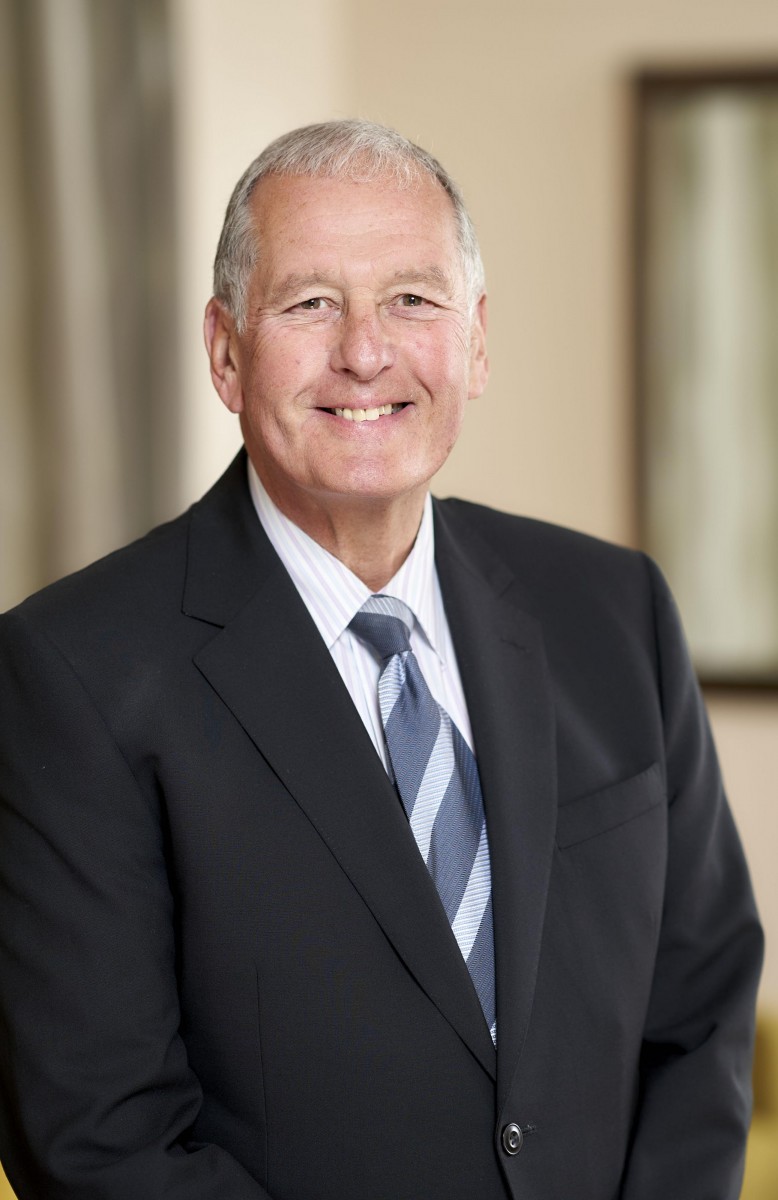 David Mackay worked for West Bromwich Building Society for 33 years, retiring in 2008 as Managing Director of West Bromwich Mortgage Company. He is a Fellow of the Institute of Sales & Marketing Management.

David has served as a Board Member of the Black Country Chamber of Commerce & Industry, and as Chair of Governors at Howley Grange Primary School. 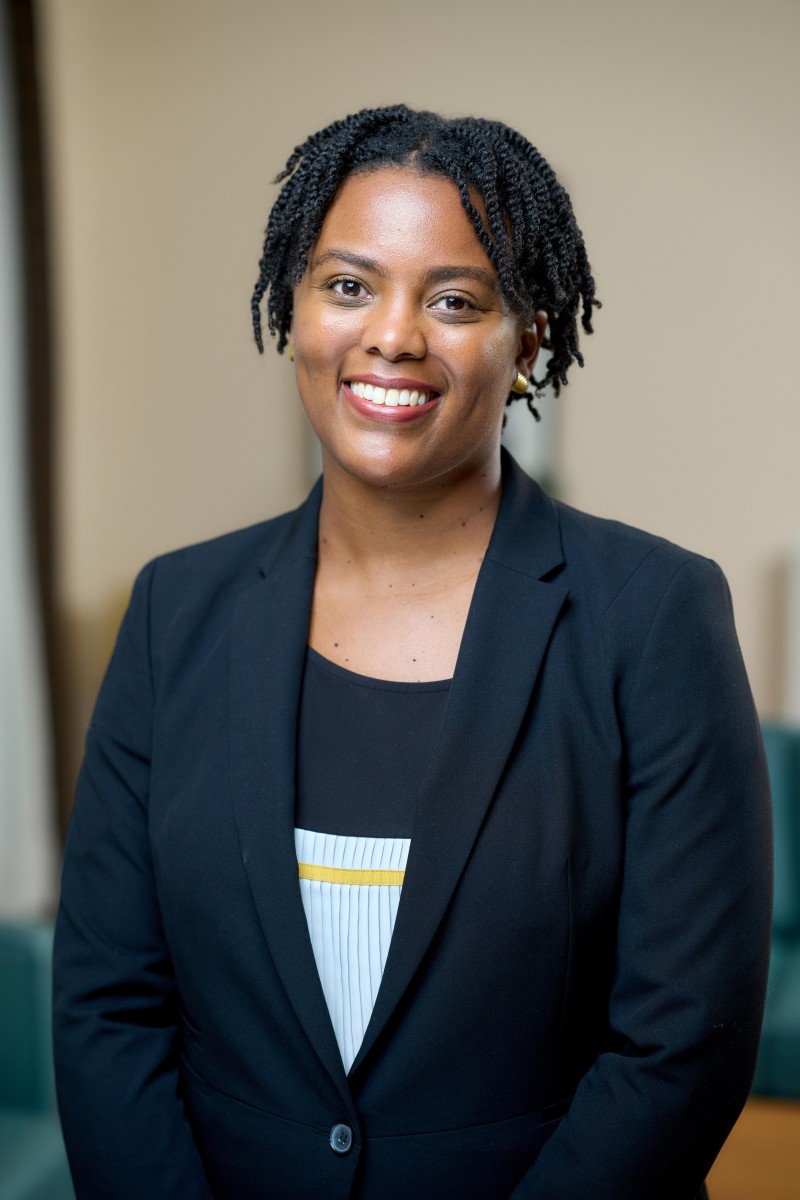 Alexia joined the Trustee Board of the hospital charity in August 2022, following 2 years of her term as a Trustee at local charity Chaplaincy Plus.

Alexia looks forward to developing her ambassadorial role for the hospital charity throughout her term on the Trustee Board.

At a time when healthcare is so crucial to patients, Alexia enjoys being strategically involved in making a difference to the improvement in the health and wellbeing of the community.

In her previous role as Head of Legal Procurement at the Birmingham Organising Committee for the 2022 Commonwealth Games Ltd she led on the Legal elements of Procurement and strategic planning in relation to the same.  She has a background in providing proactive advice and mentoring colleagues to develop their potential.

Alexia enjoys yoga and Pilates and watching sports and going to the theatre. 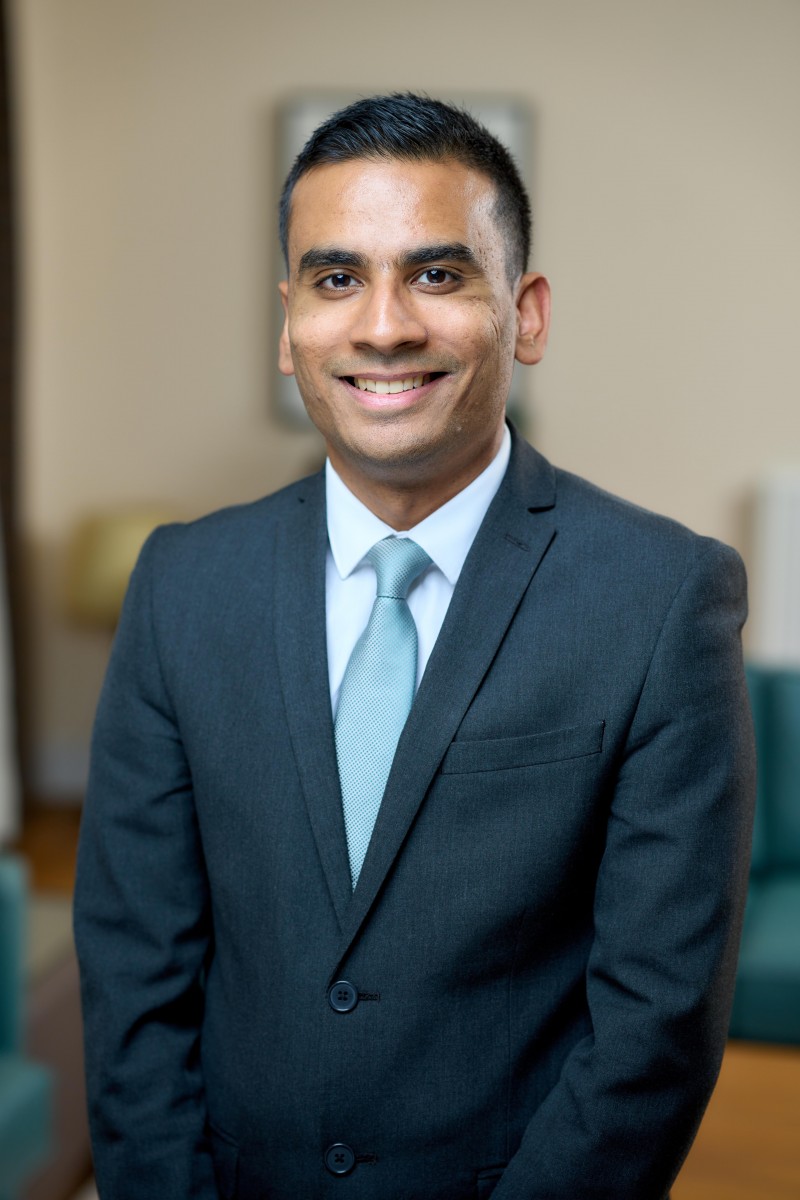 Amil is the Director of Remembering Srebrenica, a national organisation part-funded by the Department for Levelling Up, Housing and Communities and supported by the Foreign, Commonwealth and Development Office. The charity promotes Srebrenica Memorial Day to honour the victims and educate people about the consequences of hatred and intolerance to help build more cohesive communities here in the UK.

As Director, he oversees the delivery of over 1,000 community action projects and activities annually to raise awareness of the Bosnian genocide across schools, local authorities, police forces, community centres, places of worship as well as commercial, public and third sector organisations.

Amil sits on the Warwickshire Cricket Board as a Non-Executive Director and Equality, Diversity and Inclusion Lead. He also serves as a Trustee of United by 2022, the official legacy charity of the Birmingham 2022 Commonwealth Games and is a member of Birmingham City Council’s Stronger Communities Stakeholder Community Panel.

Previously, Amil spent nearly a decade as a school governor at a special education needs primary school in Birmingham and was Chair of the Board of a Multi Academy Trust. 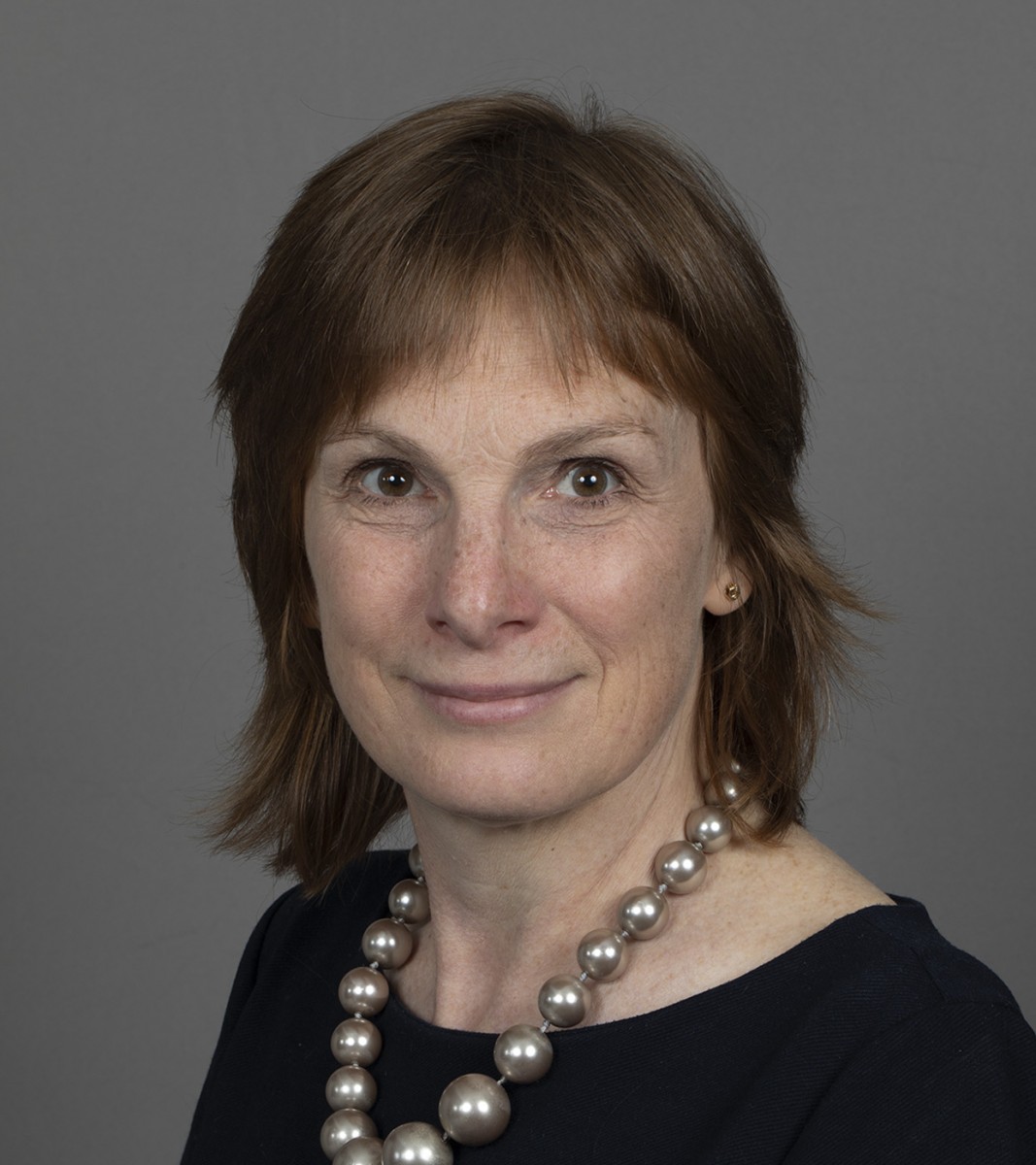 Clara Day is a Consultant Nephrologist. Clara qualified from the University of Oxford in 1995. She trained as a junior in general medicine at the Queen Elizabeth and Selly Oak hospitals before training in renal medicine. 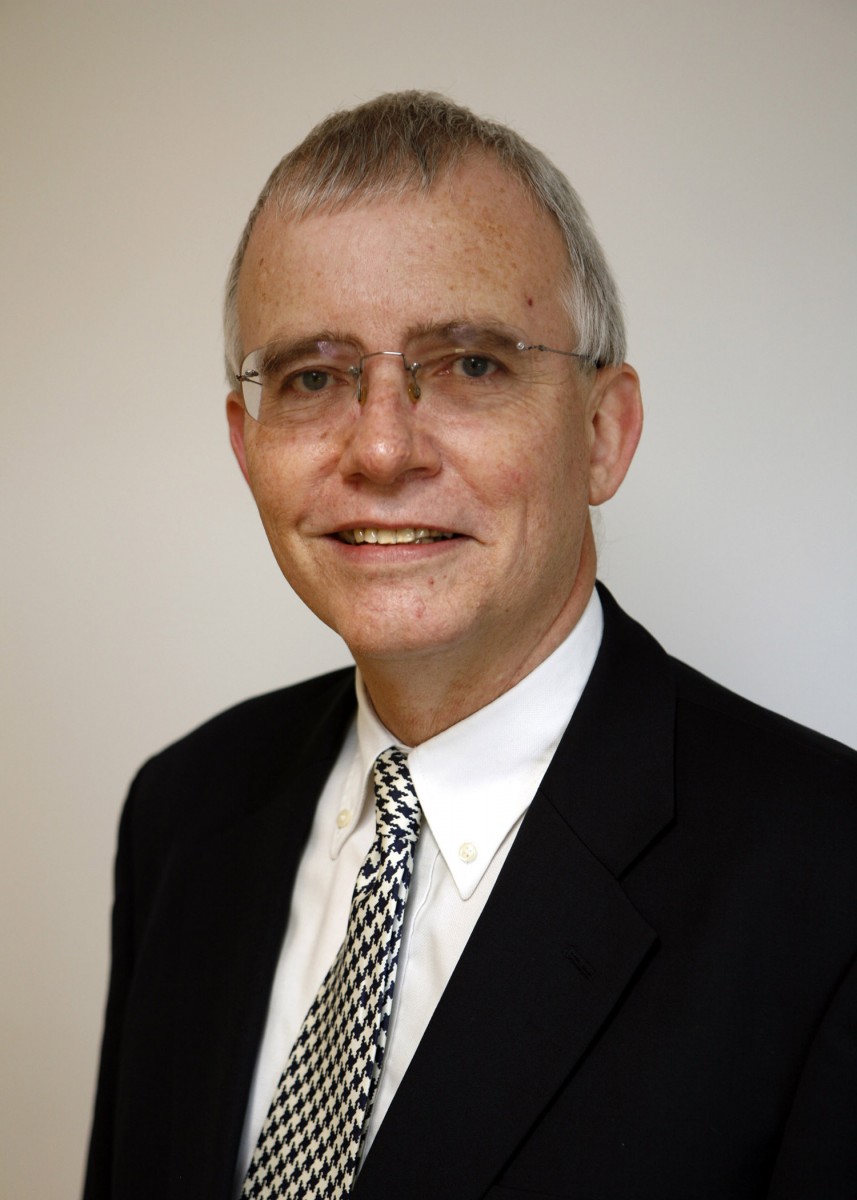 David Ritchie worked at a senior level in Government for a number of years, latterly as Regional Director, Government Office for the West Midlands.

He was also Chair of the Oldham Independent Review into the causes of the Oldham Race Riots in 2001 and has served as a non-executive director for UHBFT.

He is currently Chair of Trustees for The Robin Centre. 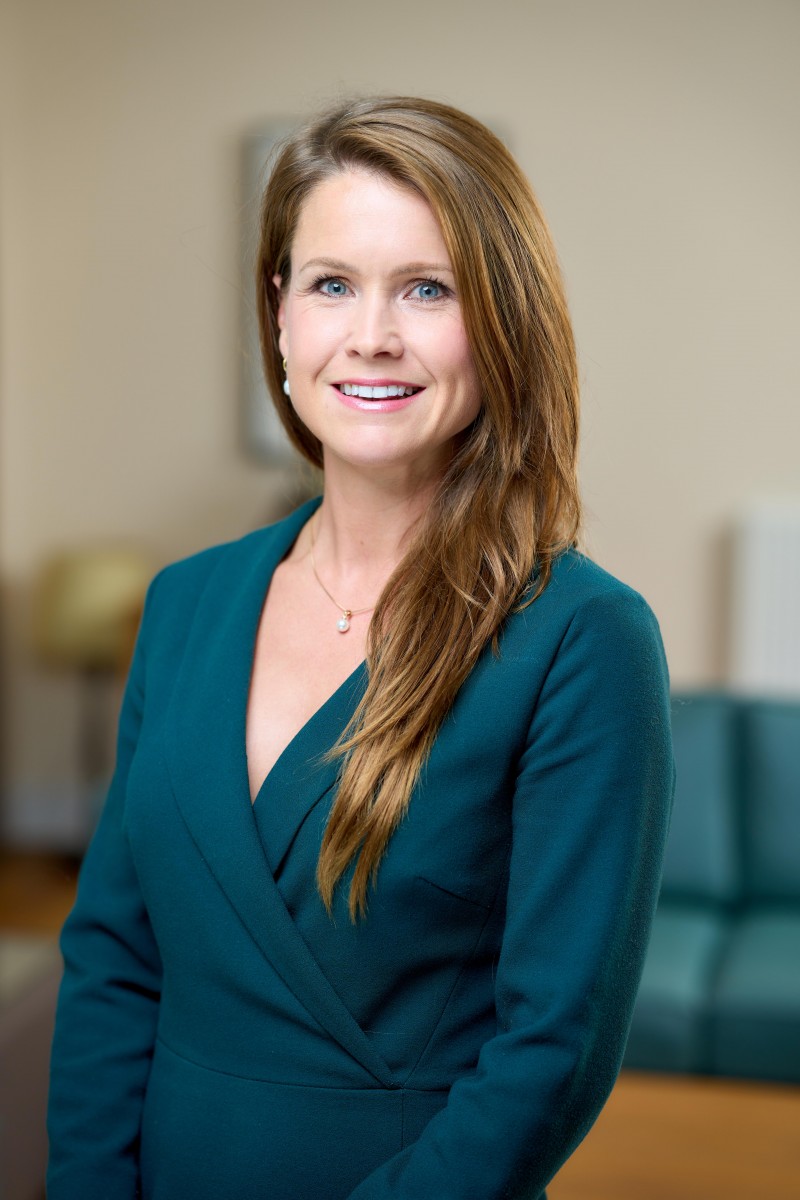 Hannah was appointed as a Trustee in August 2022. In addition to her role at University Hospitals Birmingham Charity, Hannah is Company Secretary at Severn Trent Plc.

Hannah has extensive listed company experience, gained in a number of senior leadership roles spanning the FTSE100 and FTSE250. She is responsible for providing governance advice and guidance to the Board and senior management, as well as leading the Company Secretariat function.

Hannah is passionate about improving the health and wellbeing of local communities and has previously worked with charities including Mitchells & Butlers Charitable Trusts and PAPYRUS, the UK Charity for the prevention of young suicide.  Hannah is a chartered company secretary, being a Fellow of the Chartered Governance Institute, and she also attended INSEAD business school. 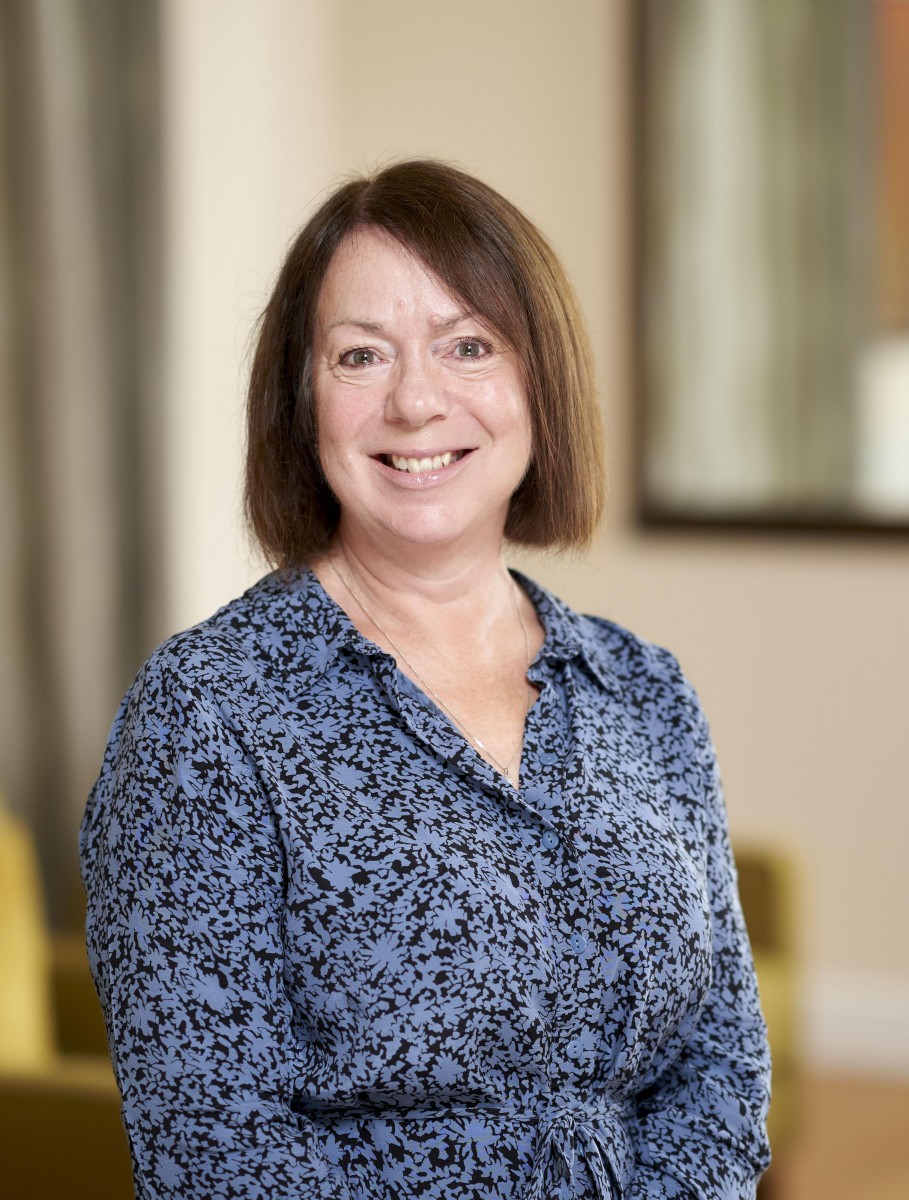 Joanne Eales is a qualified Chartered Accountant specialising in accountancy services to SME businesses. She has served as a parish councillor on Lickey & Blackwell Parish Council and has been Treasurer for the parents’ associations at Bromsgrove Preparatory School and Bromsgrove School.

She was appointed Trustee in August 2019, taking over from Andy Pemberton as Chair of the Performance & Finance Committee when he retired in February 2022.

She lives in Barnt Green & enjoys daily walks in the Lickley Hills Country Park with her labrador, Max. She has two daughters, one who is a solicitor & one who is a secondary school teacher. Both are based in the Midlands.

Jo also enjoys a wide range of sports but particularly tennis. A keen reader, she has been a member of a book club for over a decade. 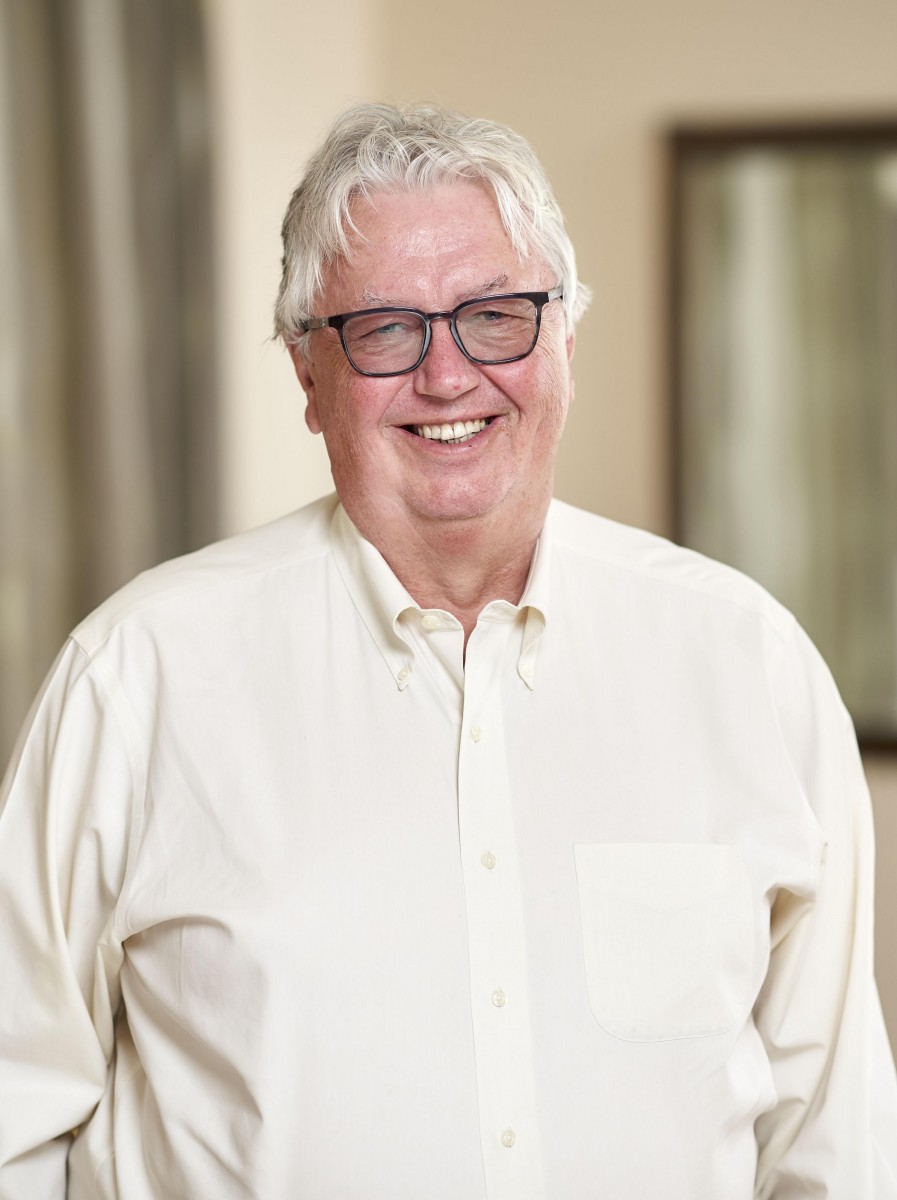 Mike was appointed a trustee of the Charity in 2011 just prior to his retirement after 25 years as a corporate partner in the international solicitors firm, Eversheds. He is in his last 3 year appointment as a trustee which will end in 2025.

Mike is the chair of the Appointments Committee of the Charity which in summer 2022 interviewed a number of people who were interested in becoming a trustee which led to the recommendation and subsequent appointment of three new trustees.

Mike has been married to Hilary for 43 years and they have two sons, one who is a primary school teacher in Greet in Birmingham who has two children and one who is a university professor in political science in Jacksonville, Florida.” 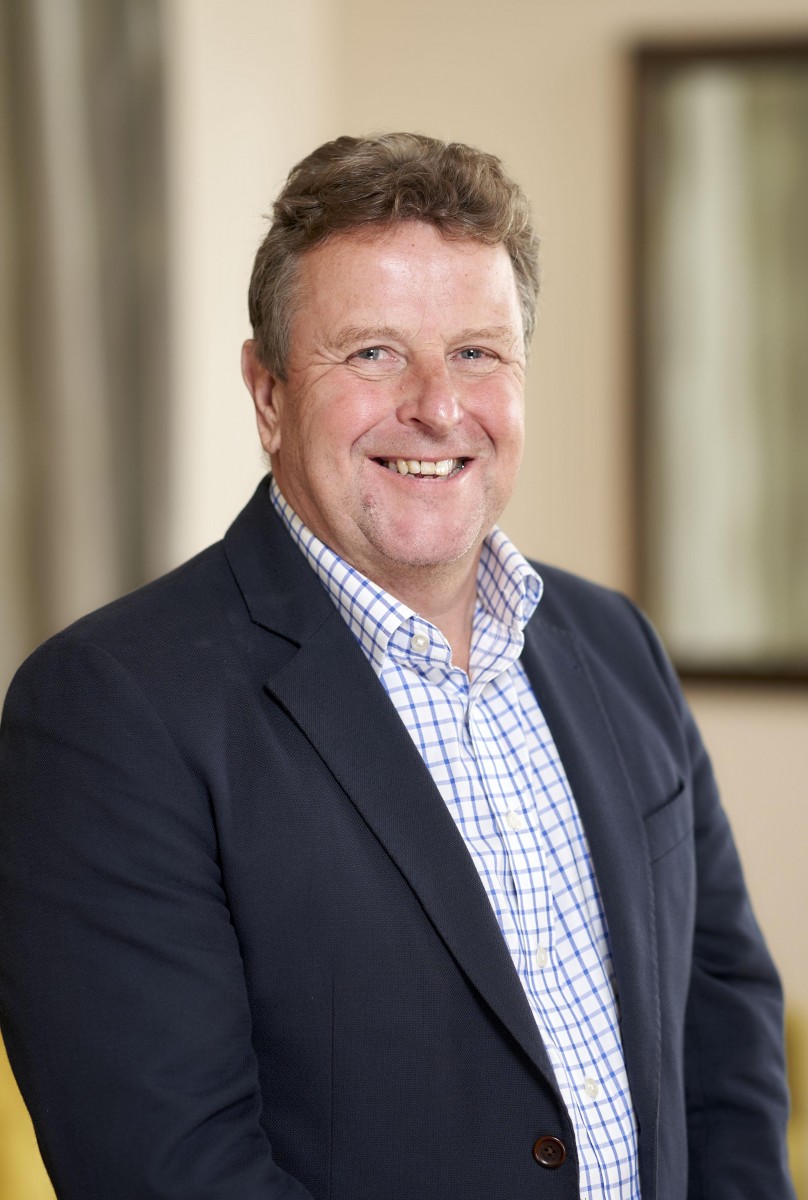 Ru has had a career involved in major transformation programmes across Defence, Health and Third Sector.  In the British Army, he saw active service overseas (being awarded the Wilkinson Sword of Peace for work in the FRY), the MoD and finally as Chief of Staff at the Royal Centre for Defence Medicine (RCDM) ensuring the delivery of health and social care to serving personnel. At RCDM, he and Mike Hammond worked together on the development of Fisher House. During his military career,  he also led the first military expeditions to climb the Miette mountains and map Belizian rivers.  On leaving the Army he moved into industry in Director roles at both BT and AO as well as running his own consultancy.

Since then, he has been Chief Executive at Noah’s Ark Children’s Hospice, where he led a successful £13million campaign to revitalise the charity and build The Ark, to serve the north and central london community.  He also led St Elizabeth Hospice through Covid and developed the charities sustainability and increased its reach into the East Anglian community.   He is now Chief Executive for Hamelin Trust, serving the community across Essex.  He is a strategic advisor to the CQC and government departments as well as to health systems.

He is a fellow of the Royal Society of Arts, Chartered Management Institute and the Geographic Society .

He is a keen open water swimmer, sailor and skier and now spends as much time as possible with his family and 2 labradors walking and enjoying the natural world. 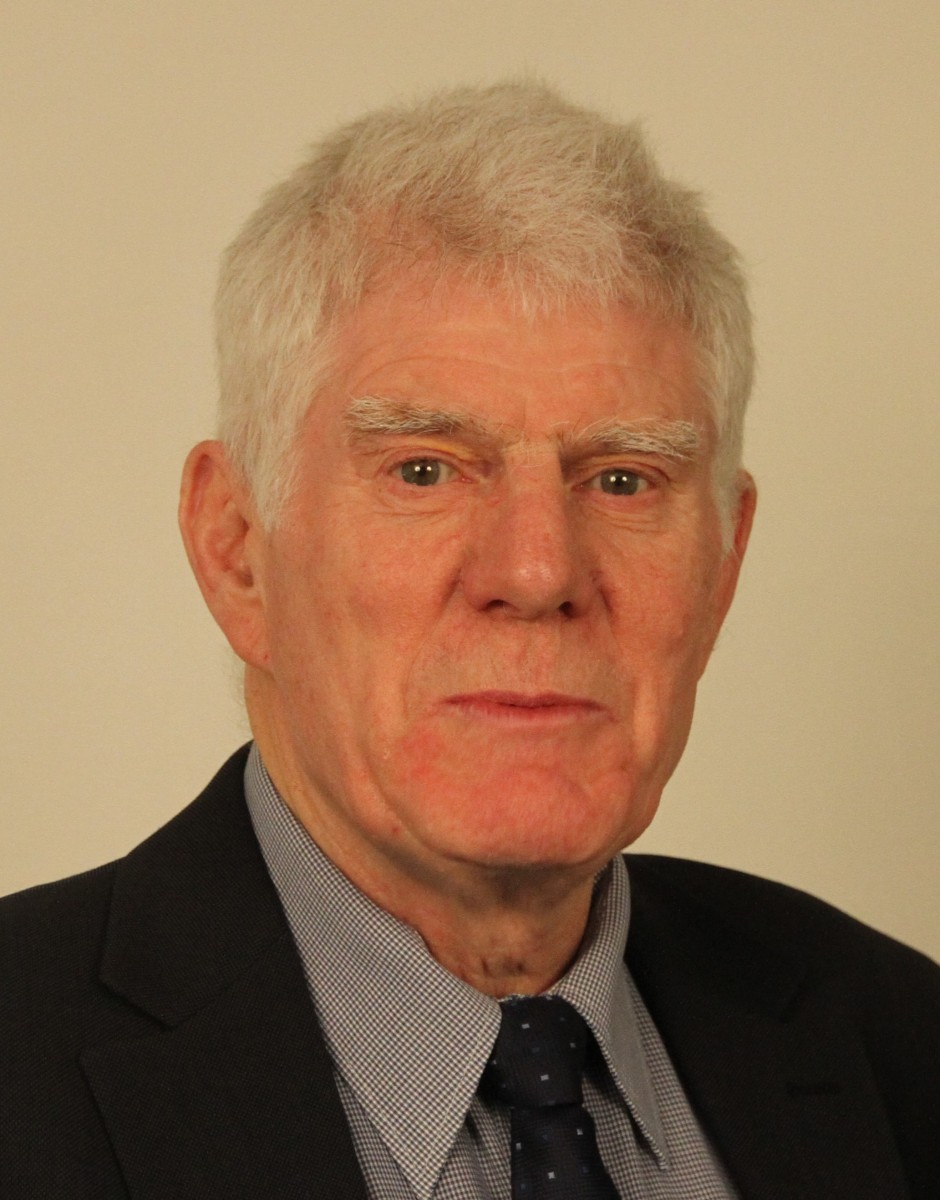 Stan was nominated by UHB Trust, to serve on the Charity Board. He is in his second term as an Elected Governor of the Hospital Trust.

Stan has extensive public sector experience, including nine years as a Non-Executive Director on the Board of the Birmingham and Solihull Mental Health Trust.  He chaired the Mental Health Trust Finance and Charitable Funds committees. Other roles have included Principal of Community Education with Birmingham, Director of Leisure and Community Services, and Chief Executive at Wyre Forest Council. He holds Masters Degrees in Education and in Management.

Stan has worked as a consultant and inspector with agencies such as the Audit Commission, the Sports Council and the Office of the Deputy Prime Minister. He is Vice Chair of Governors at Solihull College and University Centre.

Stan is proud to be able to play a part in the activities and the development of the UHB Charity.