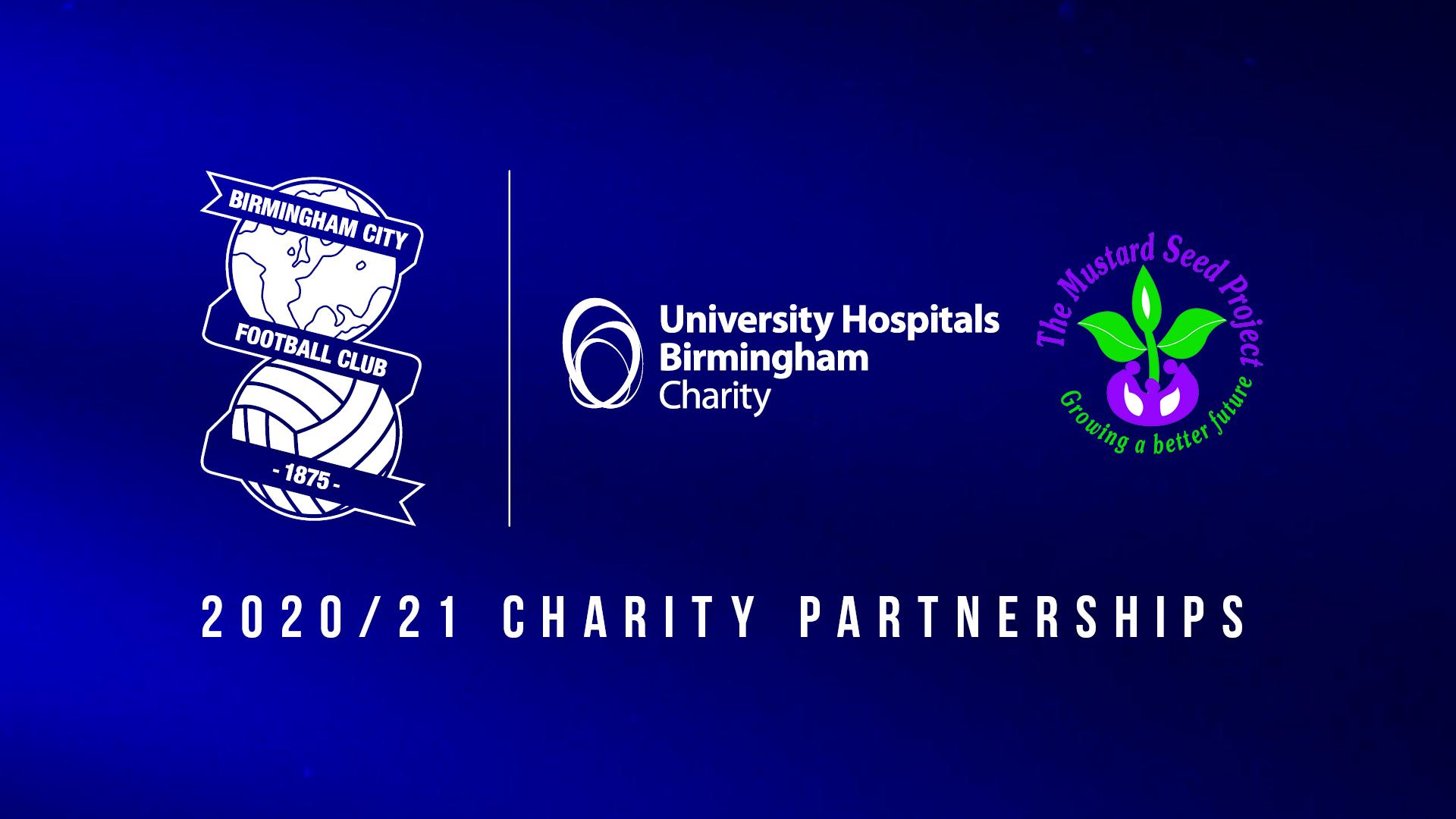 Birmingham City Football Club has chosen University Hospital Birmingham Charity as one of its official charity partners for the 2020/21 season, following on from the club’s incredible fundraising during lockdown which raised over £30,000.

The club announced on social media that they had chosen to support UHB Charity over the coming season, saying: “With lockdown over, focus turns to Birmingham’s recovery from the crisis and we are keen to do our part to help the city get back on its feet.

“In light of this In light of this and to show our appreciation for the NHS, we are delighted to announce University Hospitals Birmingham Charity as an official charity partner for the 2020/21 season.”

The Club has also launched a charity auction with a selection of signed merchandise and memorabilia to raise money for UHB Charity and the Mustard Seed Project. Items up for grabs include NHS match issued shirts and one-off NHS warm-up tops worn by Lukas Jutkiewicz, Dan Crowley and Scott Hogan. 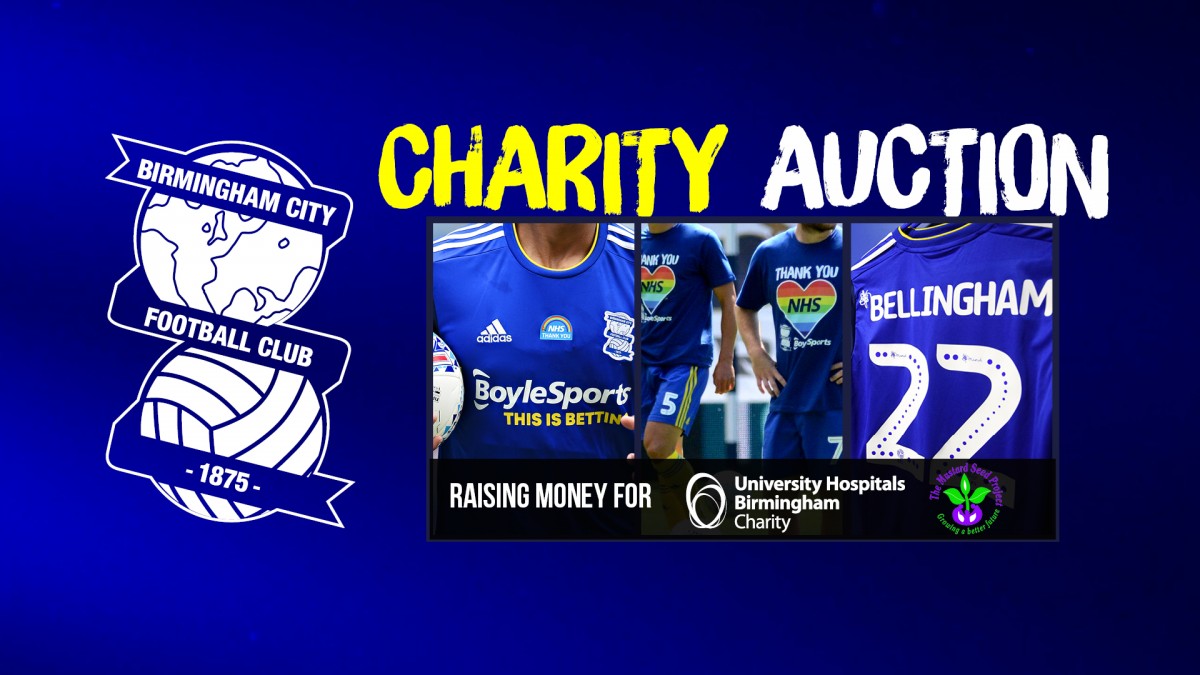 The auction, which is hosted by Superstars Memorabilia, also features a selection of sought after items including an England 1966 photo signed by Geoff Hurst.

Find out more about the auction, and make a bid, here.

“On behalf of the 22,000 members of staff across our Trust, and the patients that they treat, I would like to thank Birmingham City Football Club for everything that they have done in support of our Charity since the outbreak of the pandemic.

“The money that the Club and its faithful supporters have raised has helped us to do so much in support of our staff, patients and families at this really challenging time.”

“We are delighted to have been chosen as the Club’s charity partner, and we are greatly looking forward to working with the club to make a difference across our hospitals, benefitting the two million patients that we treat every year.”

You will be able to find out more about this partnership by visiting BCFC’s website.