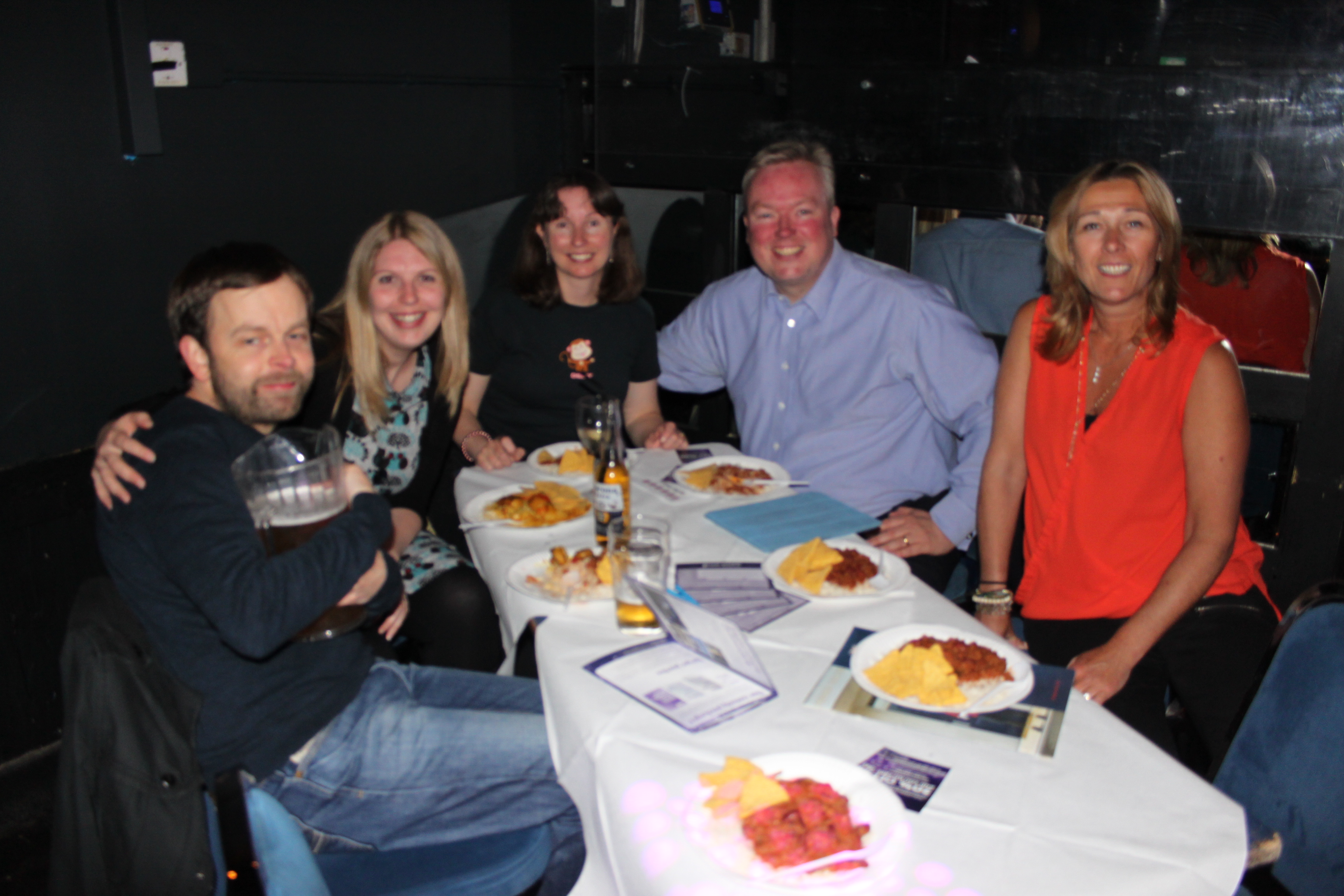 Last Thursday saw over 230 people descend upon Jongleurs Club for an evening of laughs and fundraising.

The evening raised a spectacular £3275 for Fisher House, the ‘home away from home’ for military patients and their families.

Jongleurs Club generously provided everything for free in order that all money raised on the night could go to this good cause.

Sian Averill, Fundraising Officer at QEHB Charity, said: “Thursday’s event was absolutely brilliant! The comedians were hilarious, and our raffle prizes and auction prize were really fought for by the audience! £3275 is a staggering amount, and we want thank everyone who helped to make the evening such a success.”