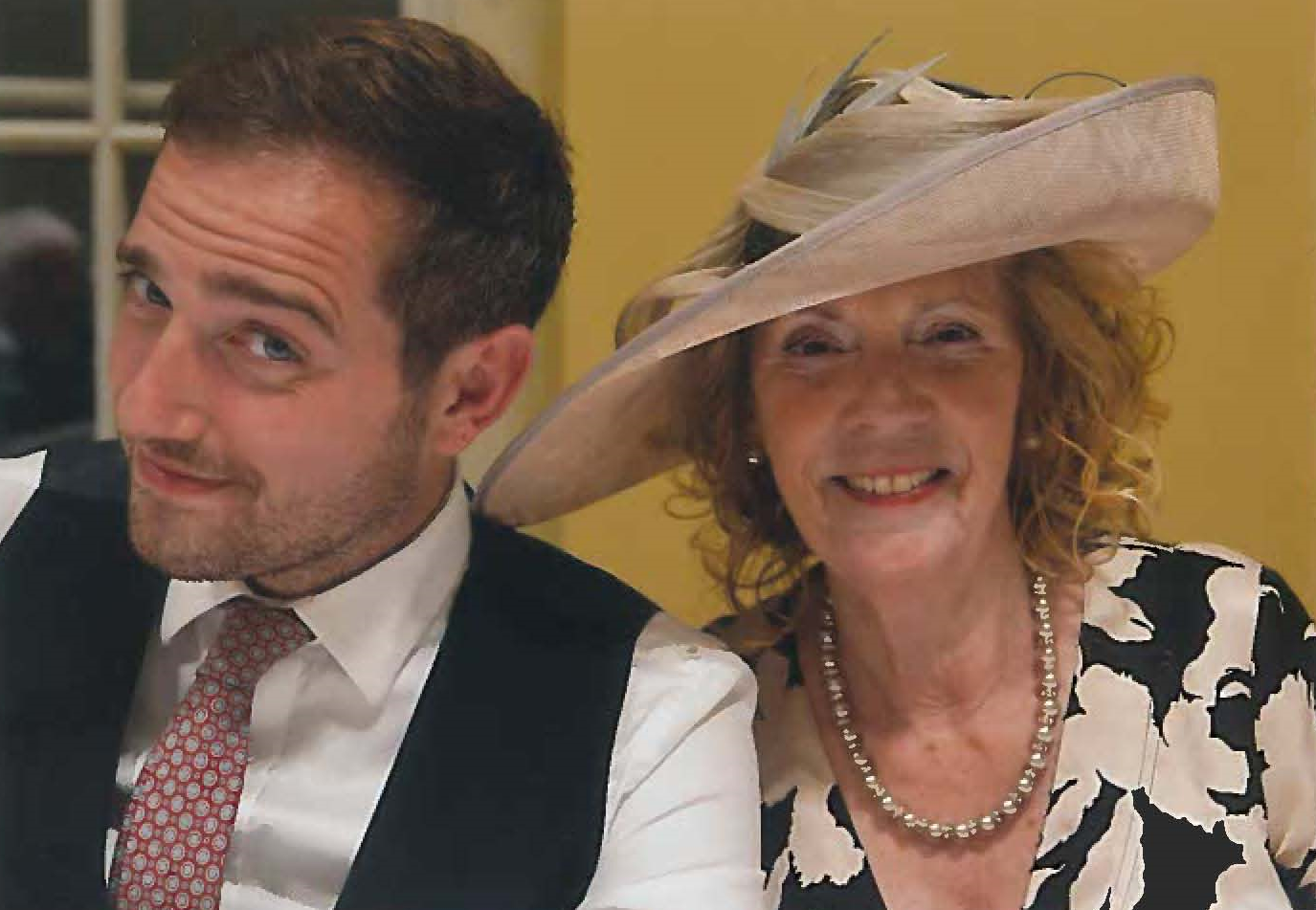 
These young people, in the midst of their already difficult journey to adulthood, suddenly find themselves faced with a possibly life-threatening illness. Many of them put life on hold, just as it is starting to take off. YPU is designed to ensure that teenagers and young adults are diagnosed efficiently, treated effectively, and have the support they need to make it through their treatment and rebuild their lives after cancer.

One of those patients treated on the unit was Alexander ‘Sandy’ Stuart. Alexander was treated 10 years ago here at the Queen Elizabeth Hospital Birmingham after initially having his surgery in London. Back in 2009, Alexander was diagnosed with testicular cancer aged 24. Alexander’s cancer was thankfully caught at a very early stage and was operable.

Following his surgery in London, Alexander had chemotherapy treatment at the Queen Elizabeth Hospital Birmingham and stayed on TCT YPU as it was closer to home for him and the family. Reflecting on his son’s time on the unit, Alexander’s father Irvine said: “The Unit had a certain ethos that certainly contributed to his recovery. It also helped my wife’s ability to cope too, seeing him with other young people his own age. The care patients receive is first-rate and we are immensely grateful.”

Alexander’s mother recently had a garden party to celebrate both her birthday and Alexander’s 10 year cancer free anniversary and asked for donations from her friends and family. In total they raised a fantastic £500! Sophie Carroll, Senior Fundraising Officer at QEHB Charity said: “The hospital charity is extremely grateful to the Stuart family for raising such a substantial amount for YPU. We are incredibly honoured that even after 10 years the family still choose to fundraise for the unit to help support other young cancer patients.”
If you would like to donate to TCT YPU please visit:
https://www.hospitalcharity.org/youngpeoplewithcancer