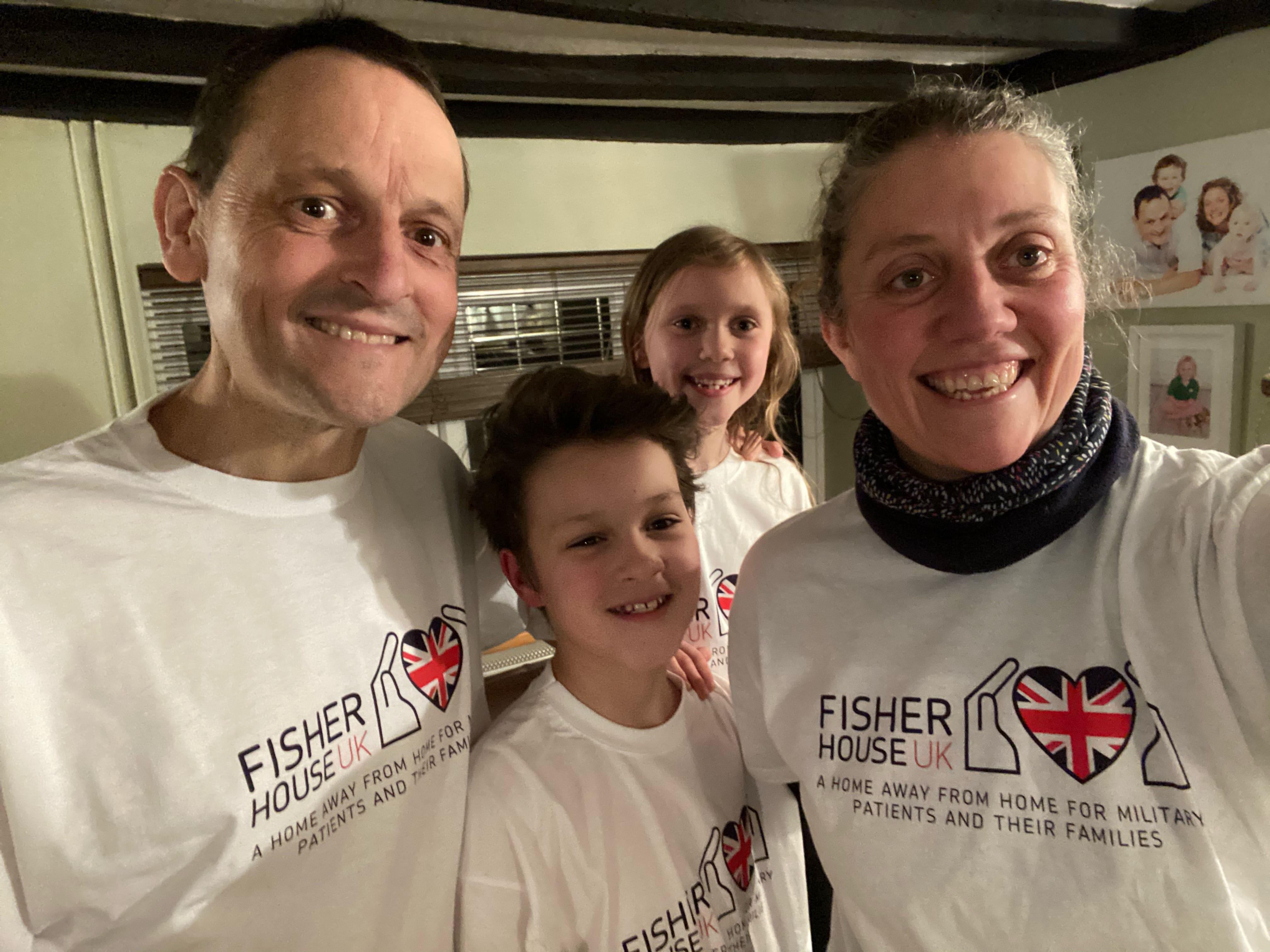 The Osborne family from Ross-on-Wye in Herefordshire are taking on a fundraising challenge that will see them cover the distance from Land’s End to John O’ Groats in aid of Fisher House, the military home from home at the Queen Elizabeth Hospital Birmingham (QEHB).

Matt Osborne is a retired Army Major who spent eighteen years in the armed forces and now teaches business studies at Hereford Sixth Form College. In 2007, Matt received a liver transplant at the Royal Free Hospital in London, following a diagnosis with the rare disease Primary Sclerosis Cholangitis (PSC).

Matt’s body rejected the transplanted liver and he was put on life support in order for his family to be given the chance to say goodbye. Incredibly, another liver was found for Matt and it was taken from the Queen Elizabeth Hospital Birmingham down to London to be transplanted into Matt’s body.

Twelve years on, Matt was put back on the list for another liver transplant, which would this time take place at QEHB. It was at this time that Matt found out about Fisher House, the military home from home that offers free accommodation to military patients, and their families, at the Queen Elizabeth Hospital Birmingham.

Matt said: “I was at the hospital for an appointment when I picked up the hospital charity’s newsletter and read about Fisher House. I got in contact with them and was delighted to find out that my wife, Leanne, and my mother would be able to stay there whilst I was in hospital.”

When the call came to say that a liver had been found for Matt, he was rushed into hospital to prepare for surgery. Leanne and his mother, after arranging for the children to be taken care of, were able to join him. 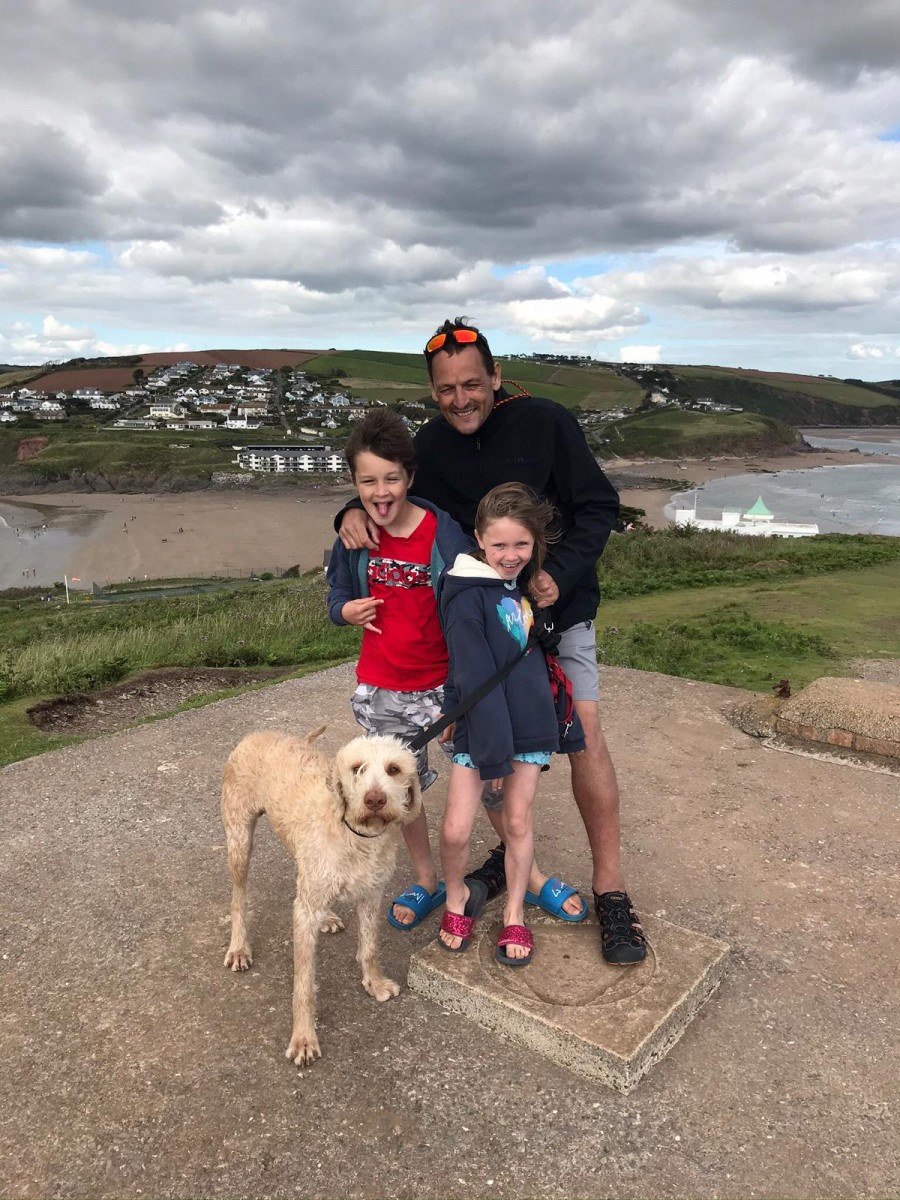 Matt, pictured with his children, Oliver and Harriet.

Over the next five weeks, Matt’s wife and mother were both able to stay, free of charge, at Fisher House. Matt said: “It was touch-and-go for a while after my surgery, so this was a stressful time for Leanne and my mother. Fisher House meant that they had nothing to worry about in terms of expensive hotel bills, or long commutes from Herefordshire to Birmingham.

“For both of them, Fisher House was not just somewhere to sleep, rather it was a place where they would always find someone to talk to, a shoulder to cry on, someone with whom they could share a laugh and a joke.

“They both found that very beneficial. They found solace in being around other families who were going through similar experiences, and the military bond meant that there was a great feeling of commonality.

“When my young children came up to visit me, they were both welcomed into Fisher House, and it felt like somewhere they could feel at home.” 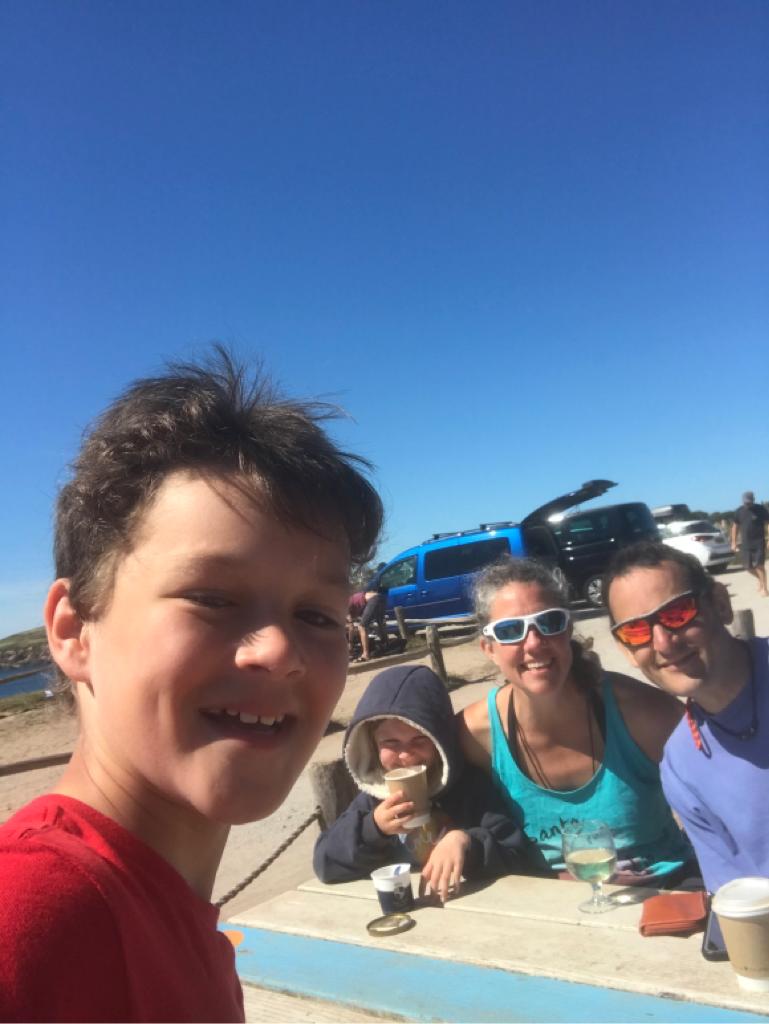 Matt's family were able to stay at Fisher House during his recovery.

Matt’s recovery went well and he returned to work in March 2020, and has since been teaching his A-Level classes from home. Over Christmas 2020 he decided to do something to give back to Fisher House, and to PSC Support, and began to think of a suitable challenge.

Together with his wife Leanne, and his children Oliver, 11, and Harriet, 7, they decided to tackle the equivalent distance of Land’s End to John O’Groats, a distance of 1,000 miles.

Since the beginning of the year the family have been clocking up their miles on their daily walks, and by running, cycling and swimming. So far they have completed 347 miles so are over a third of the way to their target. 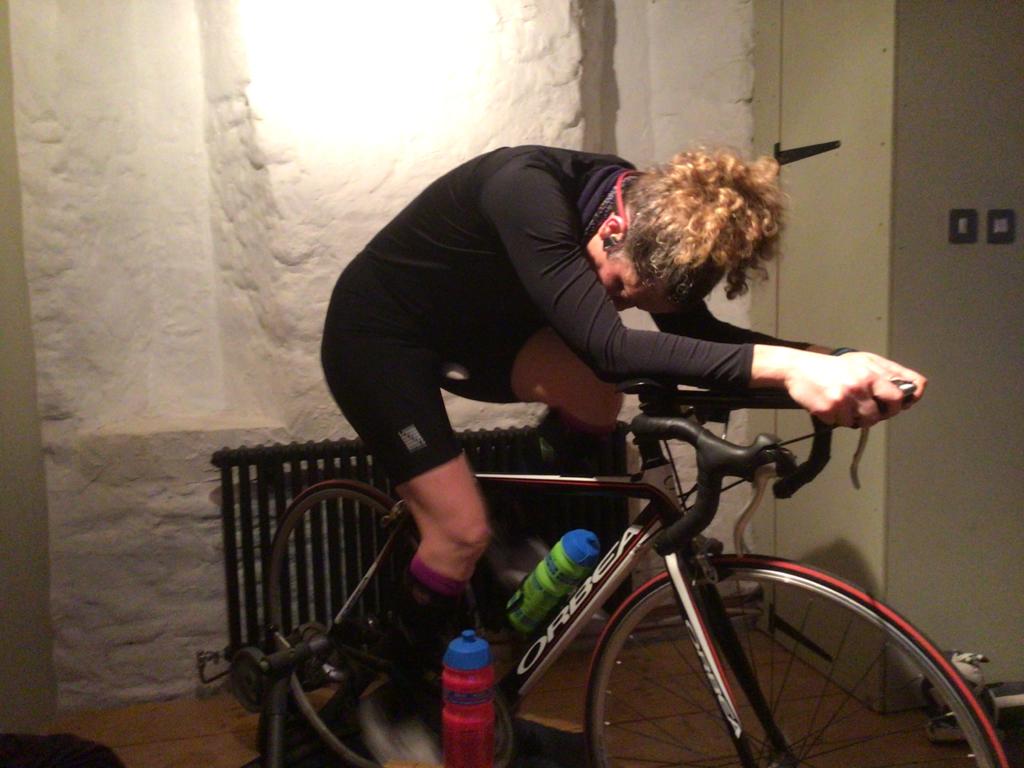 Leanne, hard at work clocking up the miles.

Matt said: “We have all really enjoyed getting stuck into the challenge and it has provided a great distraction for us all during the latest lockdown. I am delighted with the total that we have raised so far, and I hope to raise even more money to support Fisher House.”

Charlotte Schofield, Director of Fundraising at University Hospitals Birmingham Charity, said: “Our thanks go to Matt and his family for their wonderful fundraising efforts. Fisher House is funded entirely through charitable donations, so every penny that the family raise will help us to ensure that Fisher House is able to continue to offer the best support possible for our military patients and families.”

You can support the Osborne family, and keep up to date with their progress, here.