A Mother’s Tale of Homes away from Home 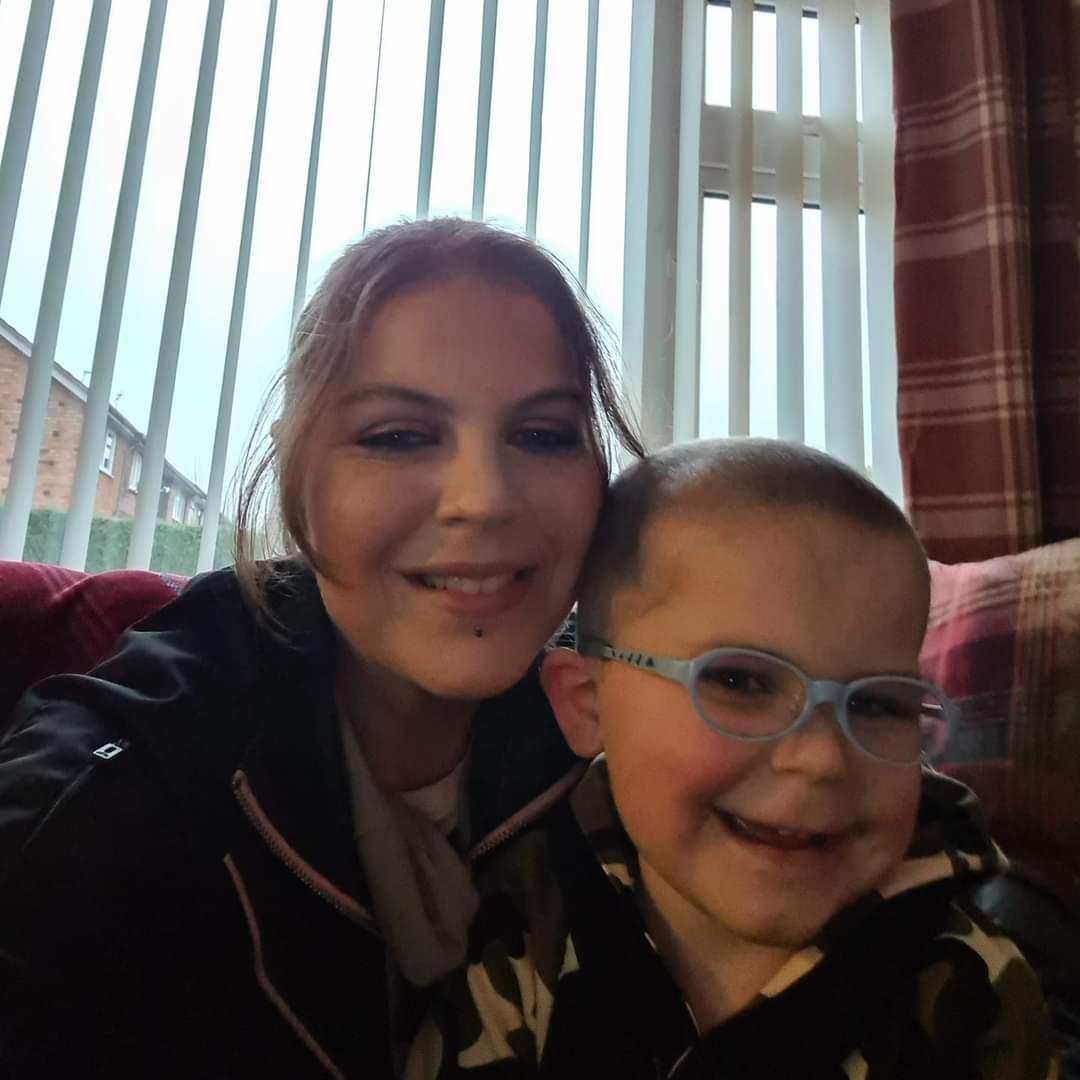 In May 2021, the Charity’s Homes away from Home welcomed Connor and his mother Sam for a six week stay, whilst Connor was receiving the vital treatment he needed.

Connor had received a diagnosis of cancer, which resulted in him having to have surgery to remove the tumour, before undergoing a six-week radiotherapy course at the Queen Elizabeth Hospital Birmingham.

Birmingham was the only place where Connor could receive the treatment he required in the area. With the family living in Hereford, the hour and a half commute would have made travelling to and from Birmingham everyday unfeasible, especially with Connor having just gone through intense radiotherapy.

The family were made aware of the Charity’s Homes from Home from Specialist Paediatric Therapy Radiographer Liam Herbert, who works at the Hospital. The family stayed in the accommodation for the full six weeks of radiotherapy, with mother Sam branding the accommodation a ‘lifesaver’.

The Charity’s Homes away from Home allow families to stay close to the hospital where their loved ones are being treated, with Sam telling us, “The first one [reasons for being helpful] is that it obviously cut down the travel; it meant that we were local to the hospital, and it made me feel safer since we were by the hospital.

“Staying in the accommodation was like a reality break from normal life. I have two other children, so it meant that Connor could get my 100% attention. It was different from being back home. I think if we had had to constantly travel to and from it would’ve made everything so much more miserable. If we had been in our hometown, it would’ve brought it home to him, whereas being in Birmingham was completely different. So, when he had his bad days, he didn’t associate them with home.

“I would definitely recommend the accommodation. It brings you closer to the hospital and it keeps you away from your home environment so you can just deal with what’s going on. Because it is really intense. It was really scary, especially for Connor. Having the apartment meant that we had more time together where we could do stuff, whether it be just going for a walk or racing toy cars around – just letting Connor have fun as much as we could to keep the spirits up. And I think that was really key in getting him through radiotherapy.”

UHB Charity’s Homes from Home aim to make an incredibly challenging time in a family’s life just that little bit easier, and were pleased Sam and Connor found the stay useful during such a difficult time in both their lives.

To help families like Sam’s and patients like Connor, you can find out more about the Charity’s Homes from Home, and how to donate to this appeal, here.