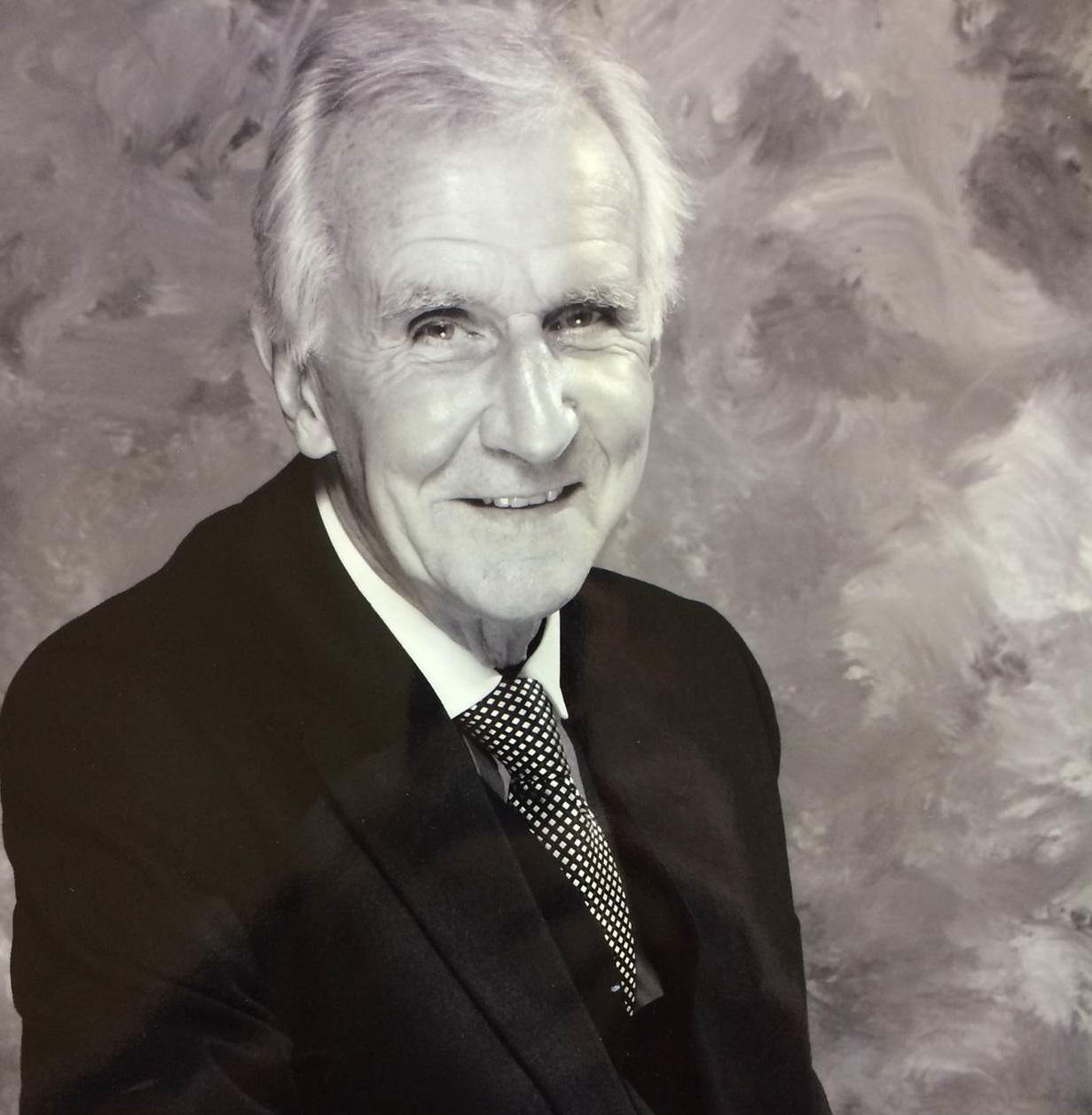 An anthology of the work of the late football coach educator, Dick Bate, has been released to raise funds for the Giles’ Trust brain tumour fund. The Dick Bate Football Anthology is a collection of thousands of documents written by Dick over the course of his fifty year career, and now the Anthology has received the backing of the League Managers Association (LMA).

The Anthology is on sale for £25 and has so far raised £13,000 with sales coming from across the globe. The LMA, the collective voice of all managers from the Premier League, the Sky Bet Championship, Sky Bet Leagues 1 and 2 and the FA Women's Super League and Championship, is offering the Anthology to its members and in return has made a donation of £1,800 to the Giles’ Trust brain tumour fund.

Dick Bate is considered by many to be the greatest coach educator of his generation, inspiring thousands of coaches around the world in their individual pursuit of excellence. Dick’s fifty year career took him around the world, making him a well-known and loved figure across the footballing world.

Dick was diagnosed with a brain tumour and received treatment at the Queen Elizabeth Hospital Birmingham, UK. There, he received world class treatment under the care of Consultant Neurosurgeon Ismail Ughratdar who told him about the work of The Giles’ Trust.

The Giles’ Trust was set up by England cricket legend Ashley Giles, and his wife Stine, after she received treatment for brain tumours at the Queen Elizabeth Hospital Birmingham. The Giles’ Trust raises funds to support brain tumour research and Dick made it his goal to raise funds for the organisation.

Dick passed away in April 2018. Since then, his wife Maggie has gone on to raise over £50,000 for the Giles’ Trust, and Dick’s friends and colleagues came together to curate his work into the Anthology.

Richard Bevan, Chief Executive of the League Managers Association, said: “Dick certainly was one of the best and most valued coach educators of his generation. His knowledge of the game was second to none and, for that, he was very highly respected across world football.

“On behalf of the LMA’s members, we are so grateful to Dick’s wife Maggie for releasing this very special collection for the benefit of football today and for future generations, and we are very pleased to support this extremely important research.”

Consultant Neurosurgeon Ismail Ughratdar, who operated on Dick, said: “My thanks go to the League Managers Association for this generous donation to the Giles’ Trust. As a brain surgeon at the Queen Elizabeth Hospital Birmingham, I can testify to the support of The Giles’ Trust and the importance of its support for our patients.

“Over the last few years, donations have funded ground-breaking research into the use of artificial intelligence to improve treatment pathways; a revolutionary brain scanning and mapping facility; cutting-edge equipment for surgery; clinical research nurses to enable patients to access trials; and smaller items to make our patient’s stays more comfortable.

“The support of the LMA will enable us to do even more in the future to support our patients and change the future of brain tumour treatment here in Birmingham and across the country.”

Purchase your copy of the Dick Bate Football Anthology for £25 here.