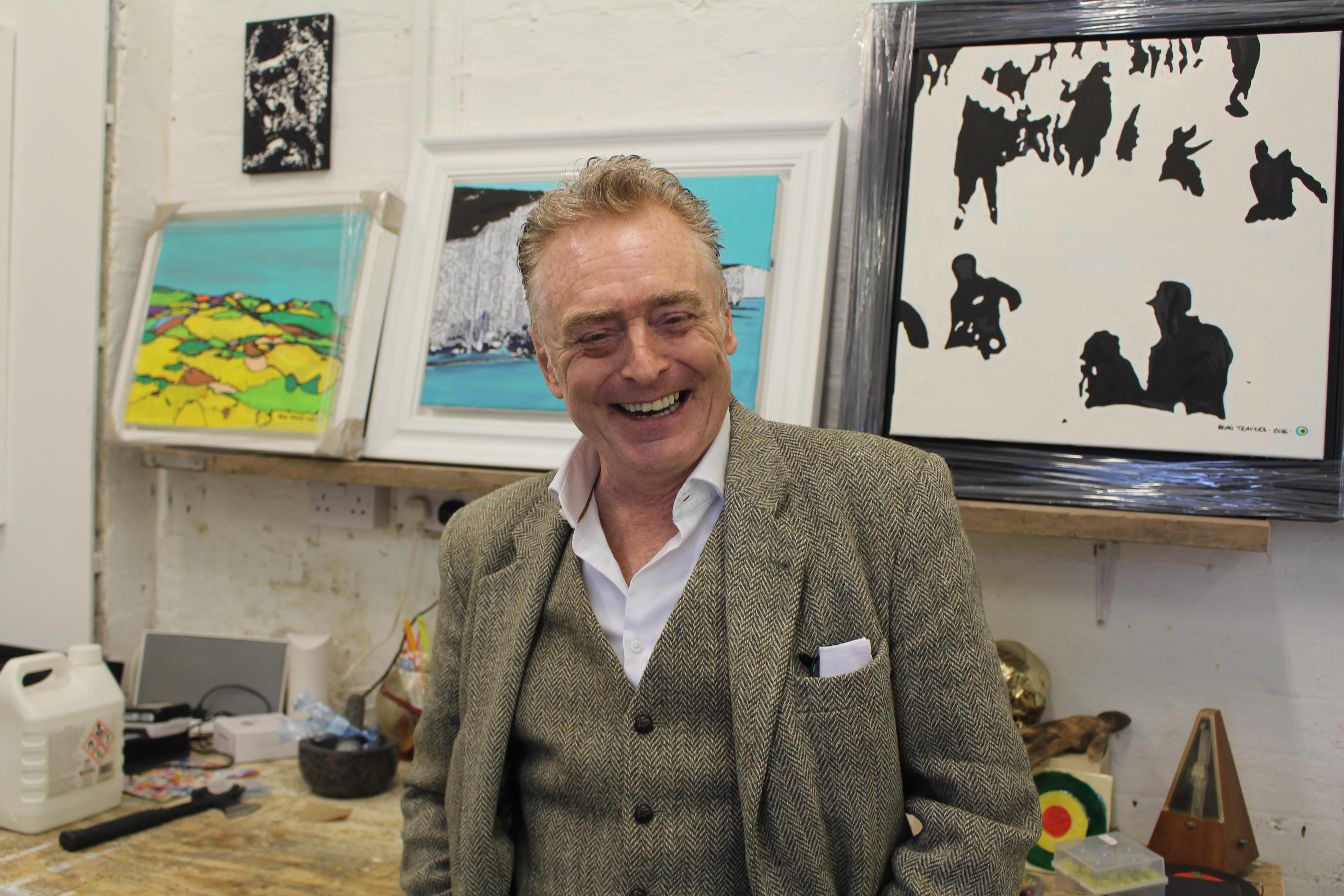 It is so sad to hear the news today of the passing of Brian Travers.

As well as being one of the founding members of UB40, incredible saxophonist, successful songwriter & musician, famous Brummie & artist, Brian was a huge supporter of the hospital charity and specifically The Giles’ Trust, the area of the charity that supports patients with brain tumours.

Brian had been supporting the charity since his treatment at the Queen Elizabeth Hospital Birmingham back in 2019.

As soon as he learnt that the brain scanner he was treated on was funded by the hospital charity he wanted to get involved and since then has helped raise thousands of pounds to support the department.

Everyone at University Hospital Birmingham Charity is so grateful for his support and send their best wishes to his family and friends at this sad time.

*Photo taken at Brian’s art studio during one of our meetings with him.