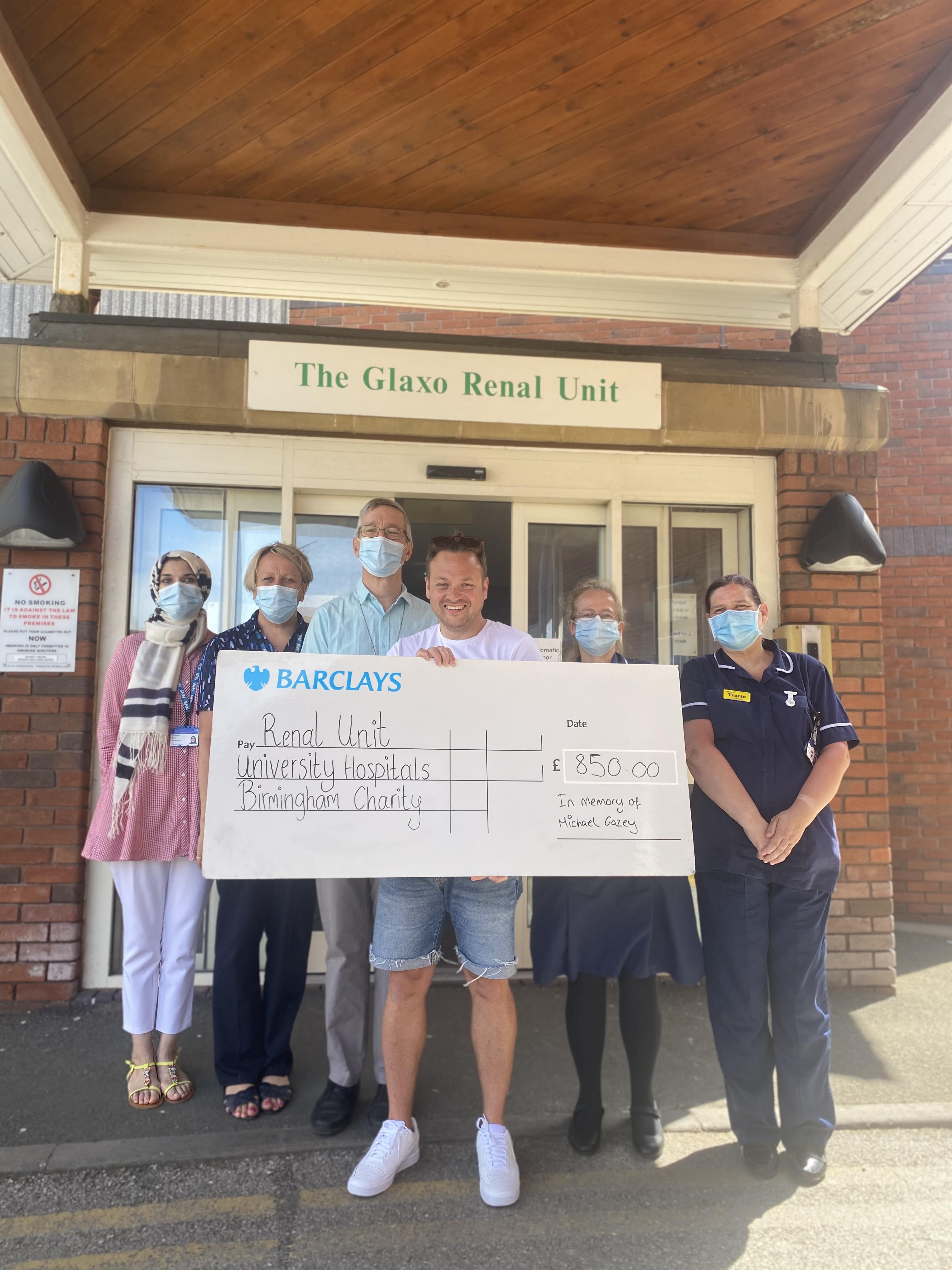 An annual charity football match has raised an incredible £850 for the Renal Unit at Heartlands Hospital. An increase of £350 from 2019, bringing the total raised in the last few years to £1350! Michael's son, Brett Gazey, and his team have now raised thousands since beginning the matches in 2016. This donation will help fund vital equipment needed for the Renal Unit, allowing families to have more precious time with their loved ones, like Michael's family. 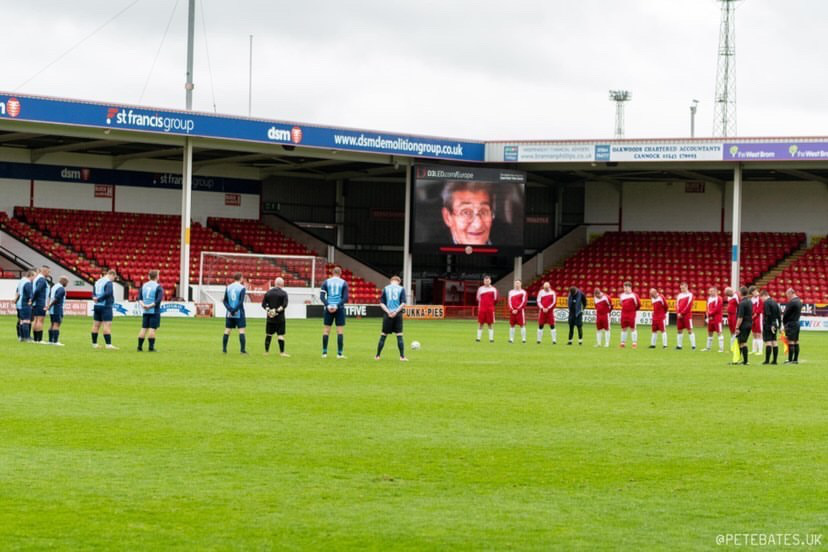 Brett has been hosting the annual football matches for years with his friends and family, all in memory of his wonderful dad. Michael was treated at the Heartlands Hospital for kidney failure and sadly passed away in 2016. Brett and his family were so thankful for the high quality of care Michael received and wanted to show their gratitude to the unit and staff by giving something back every year.

Brett said, "The staff and the care at Heartlands were second to none, they saved my dad’s life and gave us more precious time to spend with him. A huge special thanks to Tracie and her team for keeping dad going for another few months.

Without this care and service, these precious moments would never have happened. I knew nothing about kidney failure before it happened to my dad. The least I can do is raise money."

Talking about the football matches, Brett said "It's the same lads every year, 28 of us. We play 11-a-side for 90 minutes and we'll keep doing it for as long as we can! We started in St Georges Park on the David Beckham pitch, then the indoor dome. The last few years have been at Bescot Stadium.

The ward dad was treated on is called 'Galaxio' so my team is called Galazxio and the other team is called 'Fresenius' which is the name of the dialysis machines dad used. It's all for my dad."

Each year the matches are photographed by a Midlands photographer called Pete Bates. Brett said "Pete is amazing, he uses his own time to take photos of the match each year, for free. We are very thankful for him." 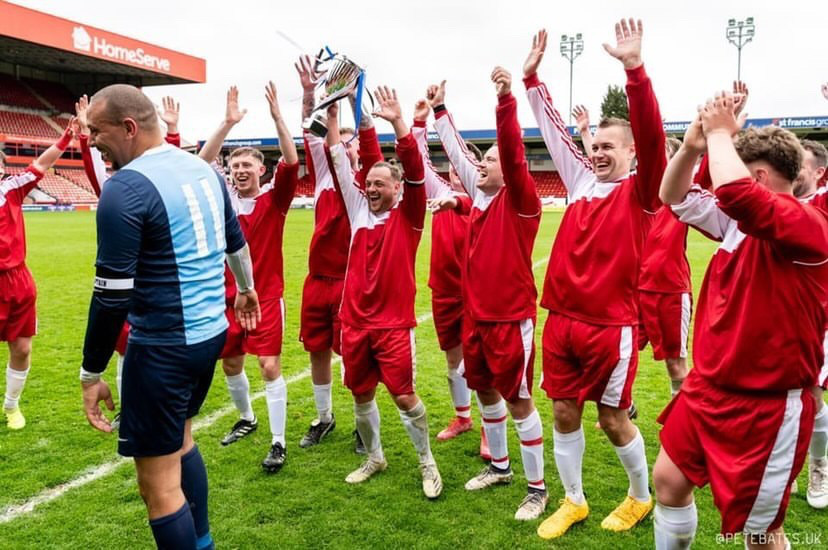 Loss is never an easy part of life but these matches help keep Michael's memory alive. Brett said "Me and my dad were best mates, he knew every single bit about my life. He virtually lived at my house. When I got the call he was ill I thought 'no it can't be, it must be someone else'. I had spoken to him an hour ago. I flew to the hospital and burst into tears when I saw him. I can't describe the pain of seeing a loved one like that.

My advice to anyone going through the same situation is, don't waste any time, have no regrets. The one thing I don't have with my dad is any regrets."

At UHB Charity we are forever grateful for individuals like Brett and the difference their time and donations can make to other families and individuals lives.

To read about Brett's previous donation, click this link.