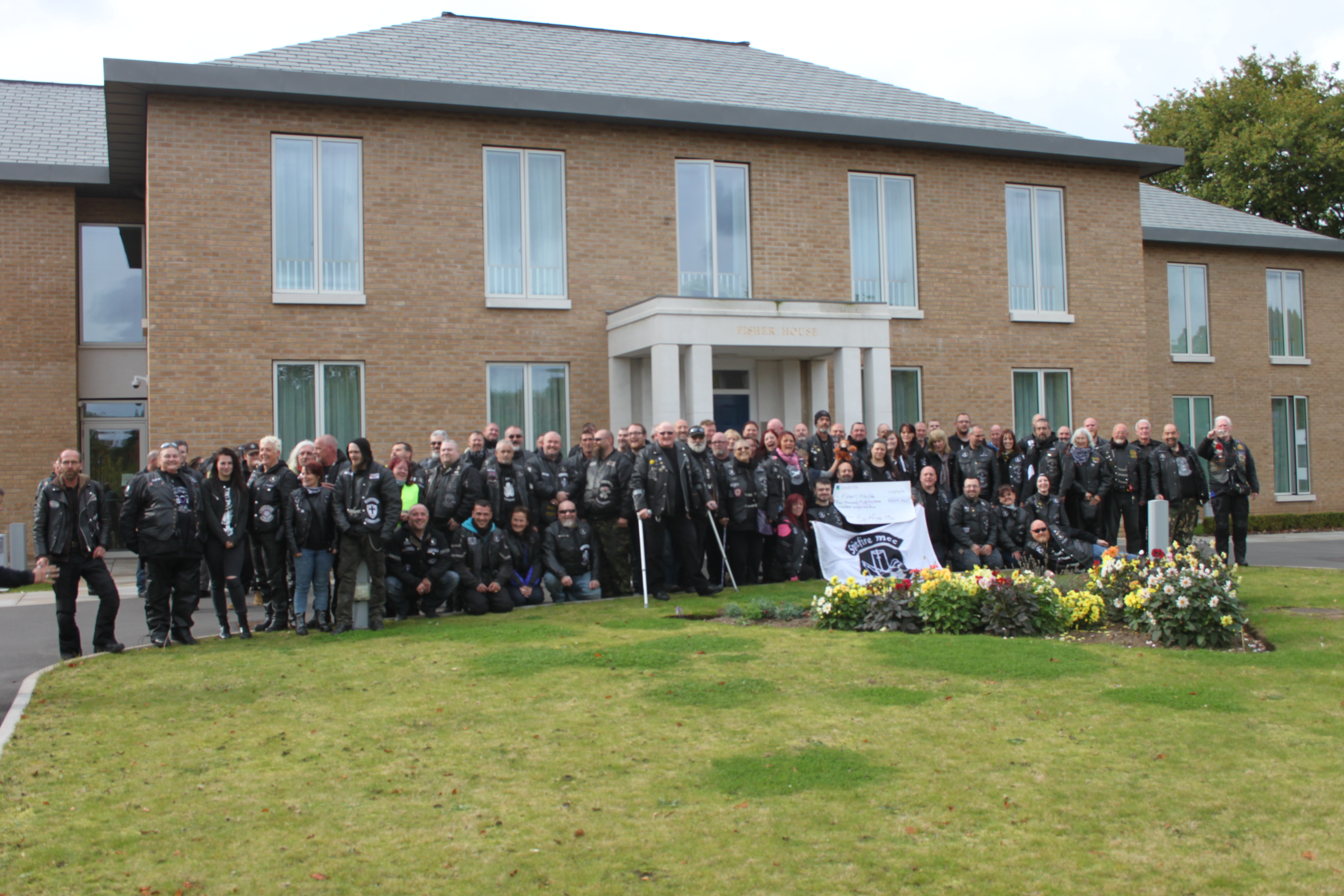 Spitfire Motorcycle Club was set up in April of this year in Birmingham. It is a club dedicated to fundraising, and on Monday 31st August a Family Fun Day was held at Tyburn House, the group’s weekly meeting place, to raise funds for Fisher House, the home away from home for military patients and their families.

The day featured many attractions, such as face painting through to slow racing. As well as the fun day, an online auction was also held. Well supported by local businesses, the auction sold items such as tickets to local attractions, meals at local restaurants, etcetera.

They event was incredibly well attended, and the overall amount raised for Fisher House was a staggering £4,200.

Justine Davy, Head of Fundraising at QEHB Charity, said: “These events take a huge amount of planning, and the selfless efforts of all involved in this family fun day has resulted in such an amazing amount of money being raised for Fisher House. On behalf of the charity, I give Spitfire Motorcycle Club my deepest thanks.”