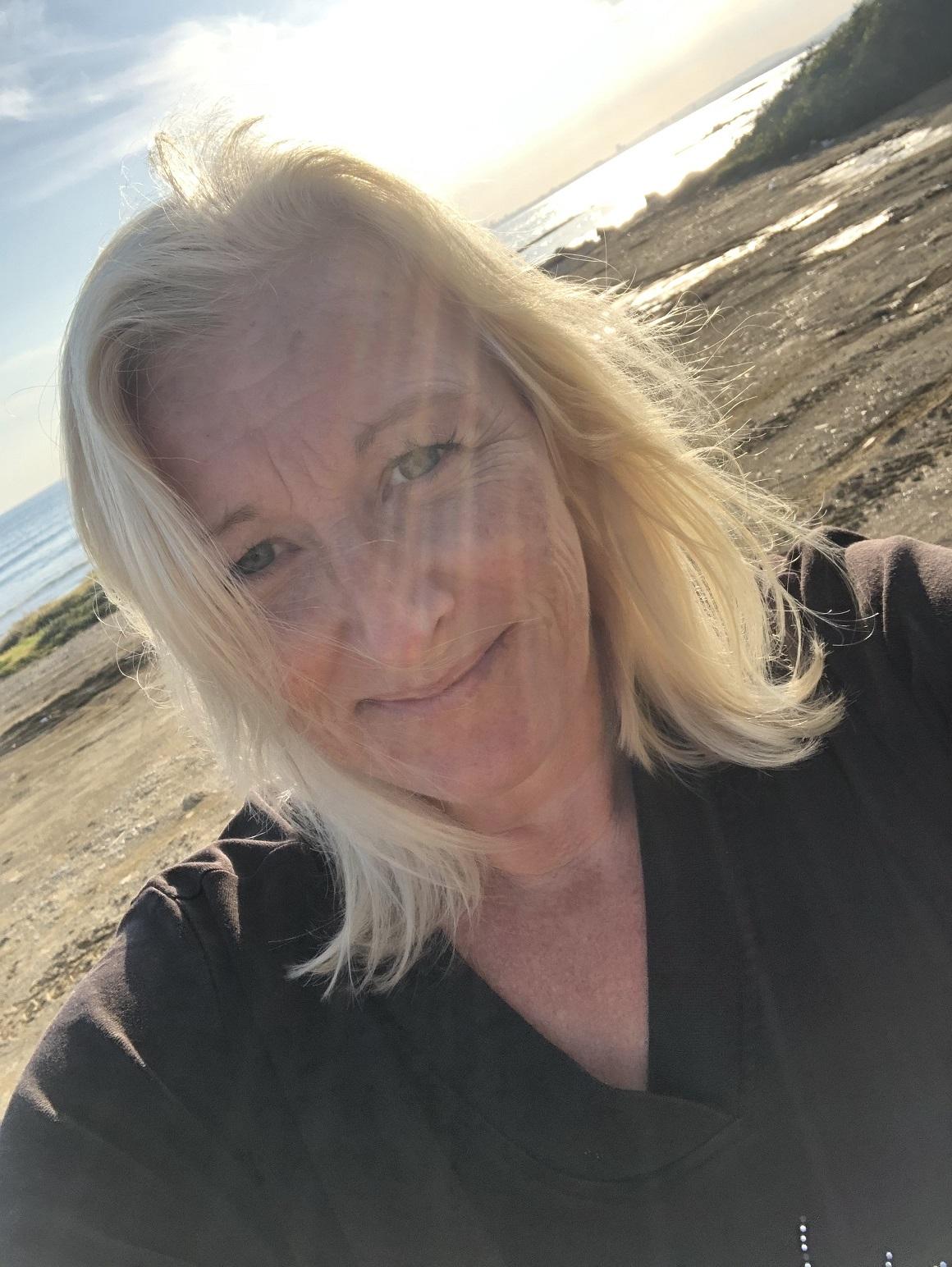 Kim Fox lives and works in Cyprus where she is the Headteacher at a school for the children of UK Military Personnel. This month, Kim is taking on a virtual walking challenge, alongside 11 friends, that will see them cover the distance from Larnaca, Cyprus, to the Queen Elizabeth Hospital Birmingham – a distance of over 2,000 miles!

Kim is using the challenge to raise money for Fisher House, the military home away from home at the Queen Elizabeth Hospital Birmingham, inspired by her own experiences there.

Back in October 2019 Kim was flown from Cyprus to the Queen Elizabeth Hospital Birmingham for urgent plastic surgery on her leg following an infection. As a civilian member of the Armed Forces, Kim was entitled to be treated at QEHB as it is the receiving hospital for all of the UK’s military personnel.

Kim’s family live in Kent and during the three weeks that Kim spent in hospital following her surgery, her mum and sister were able to stay in Fisher House. Kim said: “My mum was so well-supported at that time in Fisher House and both she and I are very grateful for that.”

After spending three weeks in hospital Kim was discharged, but required follow-up appointments at the hospital over the months that followed. During this time she stayed at her mum’s home in Kent but was able to stay at Fisher House overnight before her appointments.

Kim said: “Fisher House is not just a building. The support that you get when you stay there is brilliant, you have an opportunity to talk to others who are in a similar situation, and the staff help to make the place what it is.”

Kim’s experiences at Fisher House have inspired her to take on a fundraising challenge and, together with 11 friends, she is attempting to walk the distance from Larnaca to Birmingham during January or as near to this target date as possible. 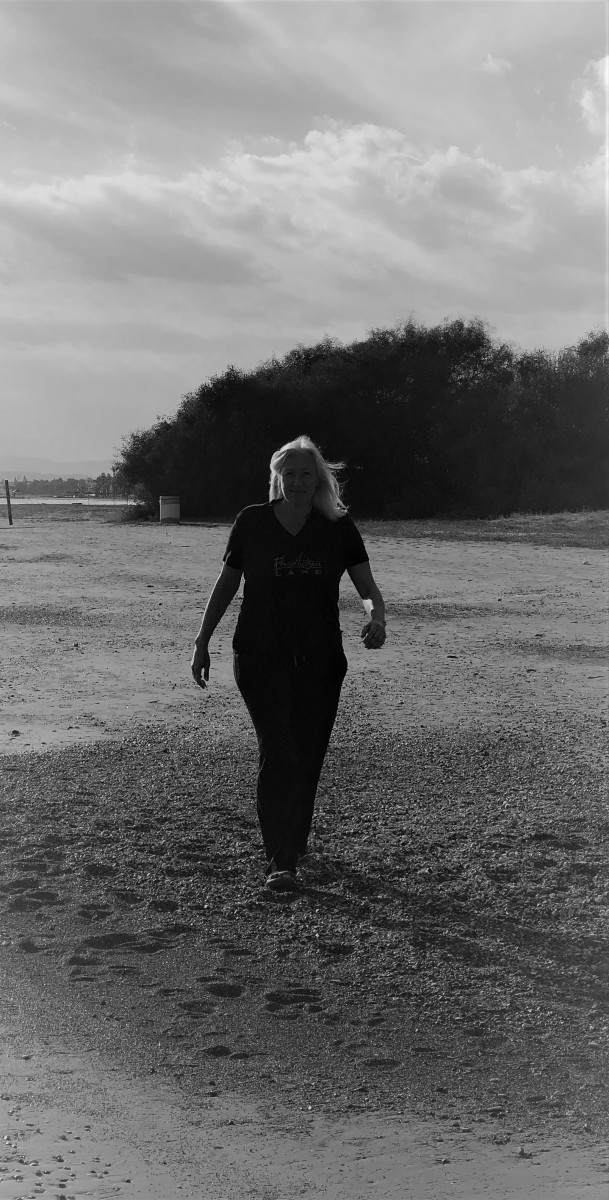 Kim taking on the challenge near her home in Cyprus.

She said: “All of the amazing people taking part alongside me either have a military connection, or helped to support me during my time at Fisher House. As soon as I told them about my idea to take on a fundraising event they were keen to join me.”

Whilst some of the group live in Cyprus, this challenge will see them take part individually, allowing them to complete the challenge despite the pandemic. Kim said: “We hope to have completed the distance by the end of the month. In order to do that we need to walk around nine or ten kilometres each every day, so it’s not an easy challenge.”

Kim hopes to inspire lots of donations to Fisher House, saying: “Fisher House was there for me during my time of need and I hope that by taking on this challenge we can make more people aware of the house and the incredible service that it provides.”

You can sponsor Kim and the team as they complete their challenge here.