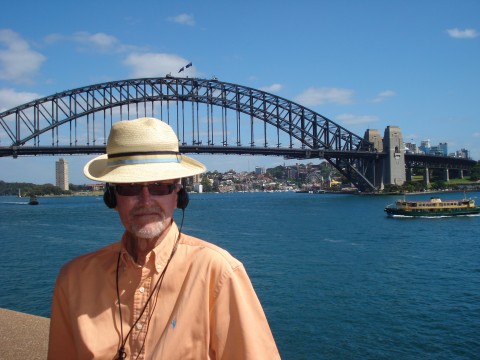 A PROSTATE cancer patient whose hip replacement and kidney transplant would have made regular radiotherapy too risky has become one of the first people in Birmingham to benefit from the pioneering TomoTherapy machine. Grandfather Tony Hale, aged 73, of Barnt Green, was delighted to be given the all-clear after undergoing 37 sessions of radiotherapy under the machine over a nine-week period at the Queen Elizabeth Hospital Birmingham (QEHB). The pioneering TomoTherapy equipment cost £4million and was made possible thanks to the generosity of people who supported the QEHB Charity’s Cancer Appeal.  TomoTherapy is a new technology that can scan for tumours prior to delivering radiotherapy, meaning the radioactive rays can be directed right at the tumour and not at the healthy tissue. Metal devices can block or deflect the radiation beams, with a risk of missing the cancer or harming the normal organs. Tony knew that, with regular radiotherapy, there was a chance the rays could have bounced off his metal artificial hip causing damage elsewhere. He was also afraid they would have damaged his donated kidney which is located low in his body, close to his prostate. During the treatment, the former radio producer felt tired on occasions but had no lasting side effects and was delighted to be told at his last consultation that the treatment had been successful and his kidney was untouched. “Twice in my life I have been given the gift of life because of the kindness of people I have never met,” said Tony, who has two sons and four grandchildren. “Twenty-three years ago, I lived because a family donated their loved one’s kidney. Now, I’ve got my life back because thousands of people donated to buy this incredible machine. I feel very grateful and want to say thank you to everybody involved in bringing the TomoTherapy machine to the QE.” Tony was diagnosed with Polycystic Kidney Disease (PKD) at 28. He underwent dialysis for a number of years before a donor was found. Medication he took for his condition affected his bones and in June 2011 he had his right hip replaced. In May 2012 he was told he had prostate cancer which needed immediate attention. Oncology Consultant Ahmed Elmodir said: “TomoTherapy is a new technology that combines the best aspects of intensity modulated radiotherapy (IMRT) and image-guided radiotherapy (IGRT). The unique shape of the system allows the treatment to be delivered continuously from all angles. This makes it very useful for complex cases like Tony’s who has a prosthetic hip and a kidney transplant. “Thanks to all those who supported the QEHB Charity’s Cancer Appeal and made this new technology available to our patients.”