Looking for the Rainbow: The Sally Painting Story 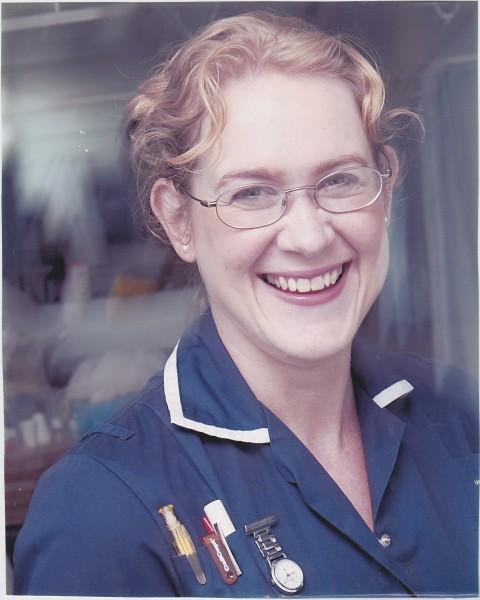 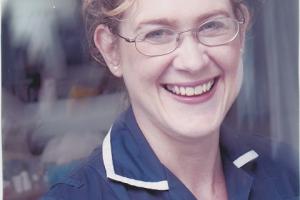 Sally Painting was seven when she was diagnosed with liver disease.

During her teenage years her life was saved three times.

Inspired by those who cared for her, she became the first person in the UK to become a nurse after receiving a liver transplant.

Over ten golden years, Sally became a role model for other transplant patients, caring for them at Birmingham’s Queen Elizabeth Hospital and winning a swimming gold at the World Transplant Games in 1999.

Sally’s special life was captured in her diaries. This is her story.