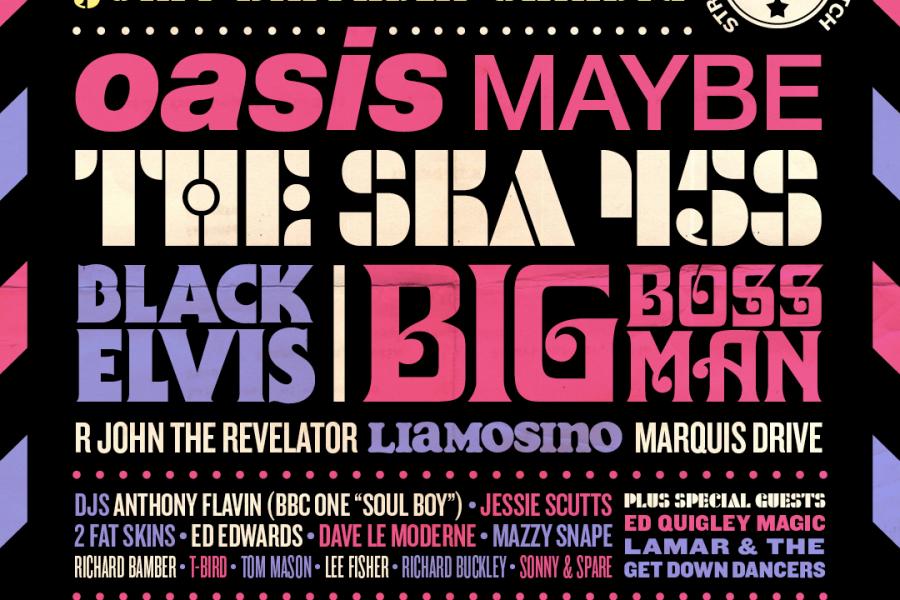 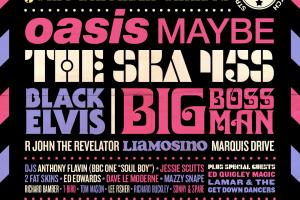 The Night Owl, Birmingham's independent live music venue and soul and retro club is holding its first ever live stream festival on Saturday 11 June and is raising funds for University Hospitals Birmingham Charity with an all-day festival event.

The Night Owl & NHS Joint Birthday Shindig will stream on Twitch from 12pm, showcasing the best live music, DJs and special talent with an all day festival. All money raised will go to the UHB, the official charity of Queen Elizabeth Hospital Birmingham, Heartlands Hospital, Good Hope Hospital and Solihull Hospital.

Based on Lower Trinity Street, Digbeth, The Night Owl is Birmingham’s award winning live music venue and club inspired by Northern Soul and 1960s and 70s culture. Set to be celebrating five years of nice people dancing to good soul music, the club were planning their birthday party for July. However, due to the current lockdown rules, calling for all bars to close, the venue has had to rethink its famous annual celebration.

Due to the recent coronavirus pandemic the NHS and local hospitals have been hit hard and The Night Owl are delighted to be able to support and partner with them for this event.

Other special guests include magician Edmund Quigley, and The Get Down break-dancers’ special videos from UHB members and key workers plus art and Northern Soul Flash Mobs in Birmingham that were recorded before the pandemic.

Since the forced closure of the venue in March, The Night Owl has joined #SaveOurVenues - a nationwide campaign to raise funds to stop the closure of grassroots venues across the country. The campaign, arranged by Music Venue Trust, has already saved 150 venues from the brink of collapse, however many venues do not meet the criteria for government grants, and have lost the majority of their income. The Night Owl regularly broadcasts live streams to raise money for their crowd funder and entertain their following during difficult times.

The Night Owl & NHS Joint Birthday Shindig will stream on www.twitch.com and JustGiving on Saturday, July 11th from 12pm here.