Gemma to take on half marathon inspired by siblings’ cancer fight 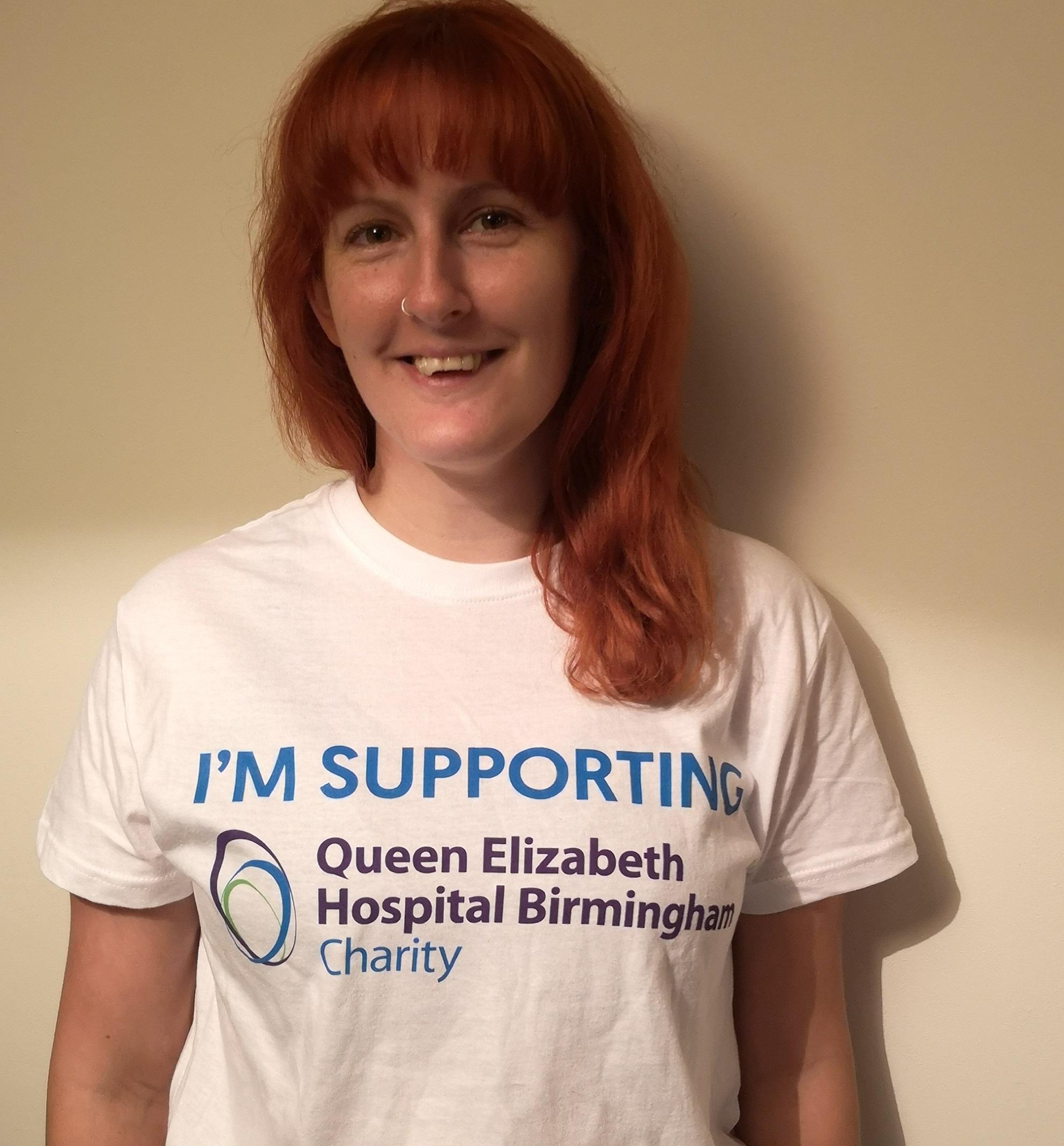 Gemma Fryer is preparing to run the (virtual) Black Country Half Marathon on 7 November and has already raised over £700 on her JustGiving page for University Hospitals Birmingham Charity’s NHS Superheroes appeal.

Gemma has been inspired by the treatment that her brother and sister, Darren and Jane, have received at the Queen Elizabeth Hospital Birmingham, after they were both diagnosed with cancer during the nationwide lockdown. 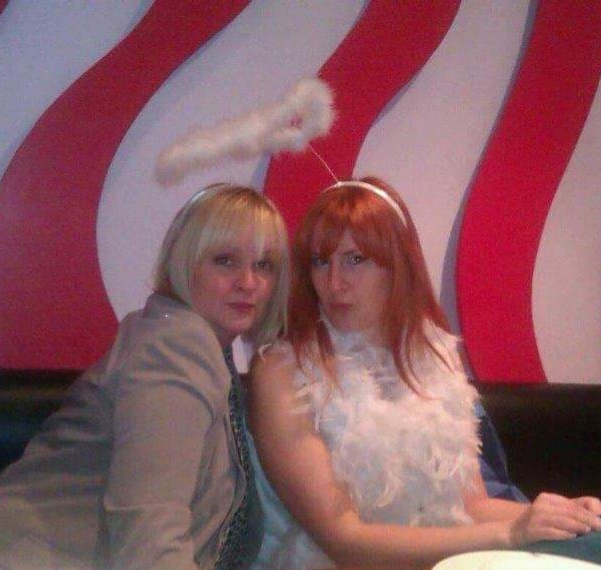 Gemma, right, with her sister Jane.

Gemma said: “As a family we have been in shock for the past few months. Jane and Darren were diagnosed within weeks of each other and have both had urgent courses of treatment to fight their cancers. COVID has made things so difficult for us, we haven’t been able to be with them in hospital and they were both in isolation so that they didn’t catch anything before their treatment.

“We weren’t able to be there to hold their hands in hospital, and I’ve felt helpless throughout.” 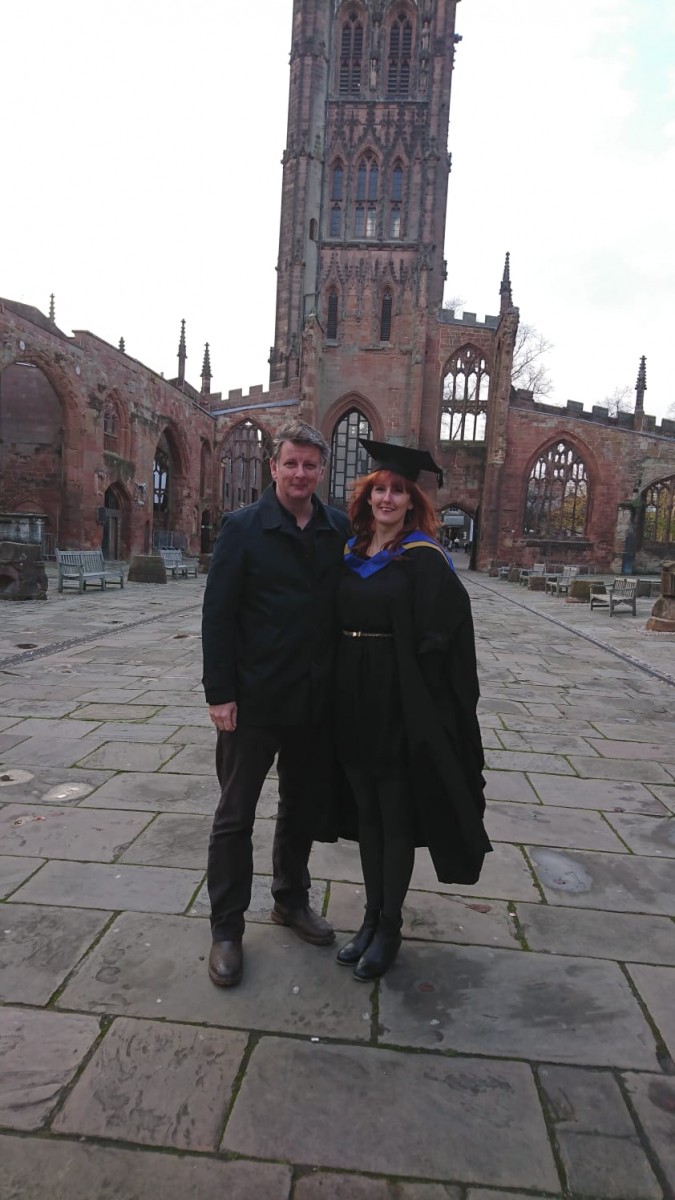 Gemma with her brother, Darren.

The money that Gemma raises will go towards UHB Charity’s NHS Superheroes appeal, which has helped to provide a range of support for patients and staff across the Queen Elizabeth, Heartlands, Good Hope and Solihull hospitals since the outbreak of the pandemic.

Gemma said: “It’s been so tough not being with Jane and Darren when they were in hospital. Luckily we’ve been able to communicate with them using our phones. I know that UHB Charity has funded iPads for patients who wouldn’t otherwise have a way of staying in touch with their families whilst in hospital.

“I know that the money that I’ve raised so far will help to make a huge difference to patients and staff, and I hope that by completing the half marathon I can encourage even more donations.”

This is the first time that Gemma is taking on a half marathon, but she has been training hard to make sure that she’s ready. She said: “I had only ever run 5km races before, but I wanted to do something positive that would make a difference so I signed up for the Black Country Half Marathon. I’ve been training hard and I know that I’ve got the support of my friends and family to spur me on.” The half marathon was set to go ahead, but following its cancellation Gemma has decided to take on a virtual version of the race instead.

Gemma had initially set her fundraising target at £50, but smashed through that target almost as soon as she had set her page up. “I couldn’t believe it” she said, “I was blown away when I saw all of the donations coming in. My friends and family, and my brother and sister’s friends have all been so generous, as have my colleagues at Wellbeing Service.”

Ellie Pocock, Fundraising Assistant at University Hospitals Birmingham Charity, said: “On behalf of everyone at UHB Charity I would like to wish Gemma the best of luck for her run on 7 November. It must have been such a difficult time for her and her family and we are so grateful that she has chosen to take on this event to raise money for the Charity.

You can donate to Gemma’s JustGiving page here.