Donations made in memory of rock ‘n’ roll legend 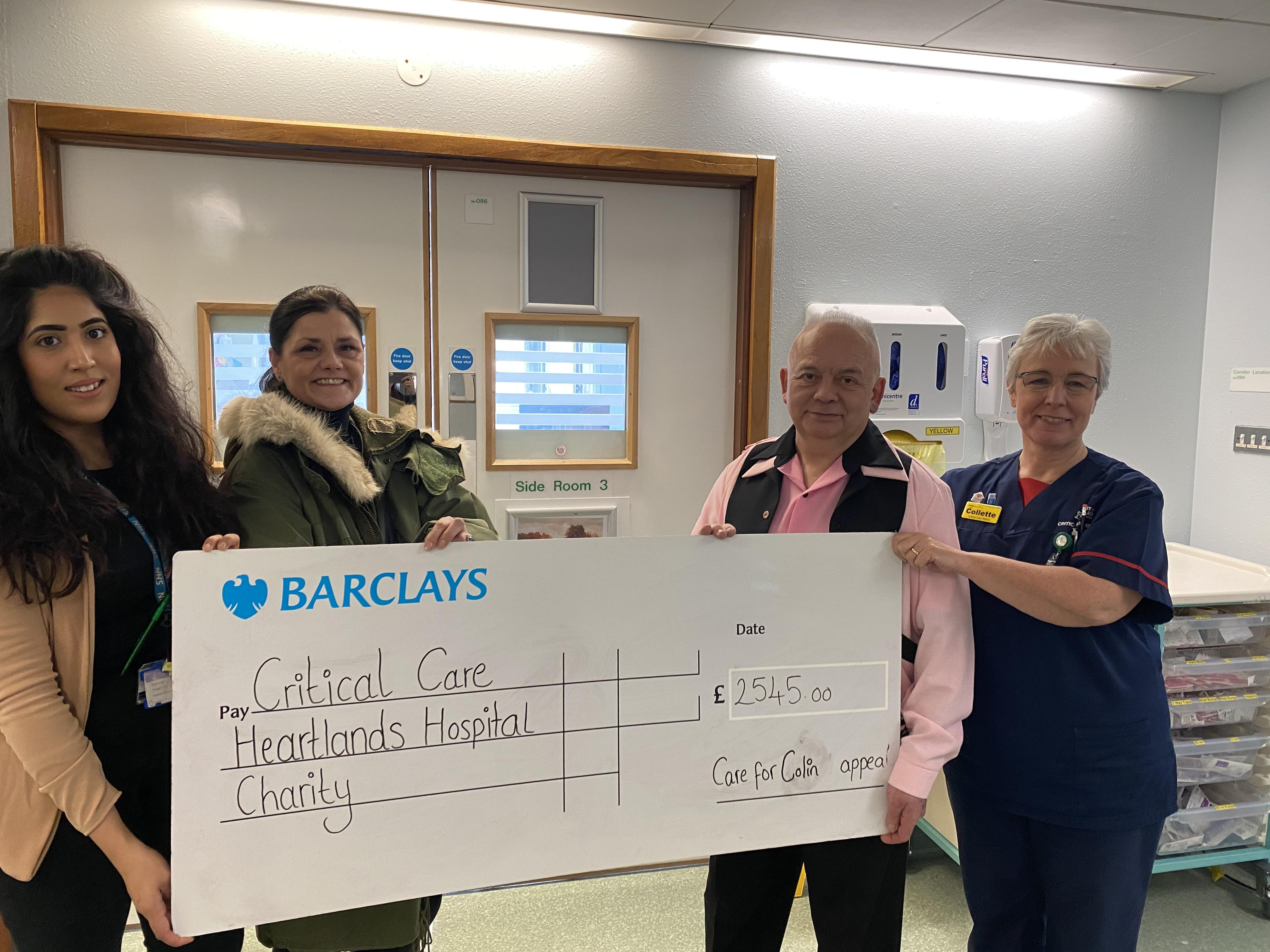 When Colin Silcocks passed away in November his friends and family, led by Amanda Clarke and Trevor Wylde, decided to raise money in his memory and have donated a brilliant £2,545 to the Critical Care Unit at Heartlands Hospital.

Amanda and Trevor made the journey to Heartlands Hospital to present the cheque to Collette Iles, Critical Care Matron, and Sabrina Hussaine, Fundraising Officer at Heartlands Hospital Charity. The money will help the hospital charity to provide equipment and facilities for the unit, helping to bring the best care to the critically ill patients who are treated there.

Colin dedicated his life to music, and his passing inspired donations from those whose lives he had touched. Writing in rock ‘n’ roll magazine, Now Dig This, Clive Montellier wrote: “[Colin’s] death sent shockwaves across the UK Rock n Roll scene, illustrating for anyone who might have doubted it just what an impact this modest Midlander had on the many of thousands for whom his many gigs and clubs had been – and continue to be – an essential part of their rockin’ lives.” 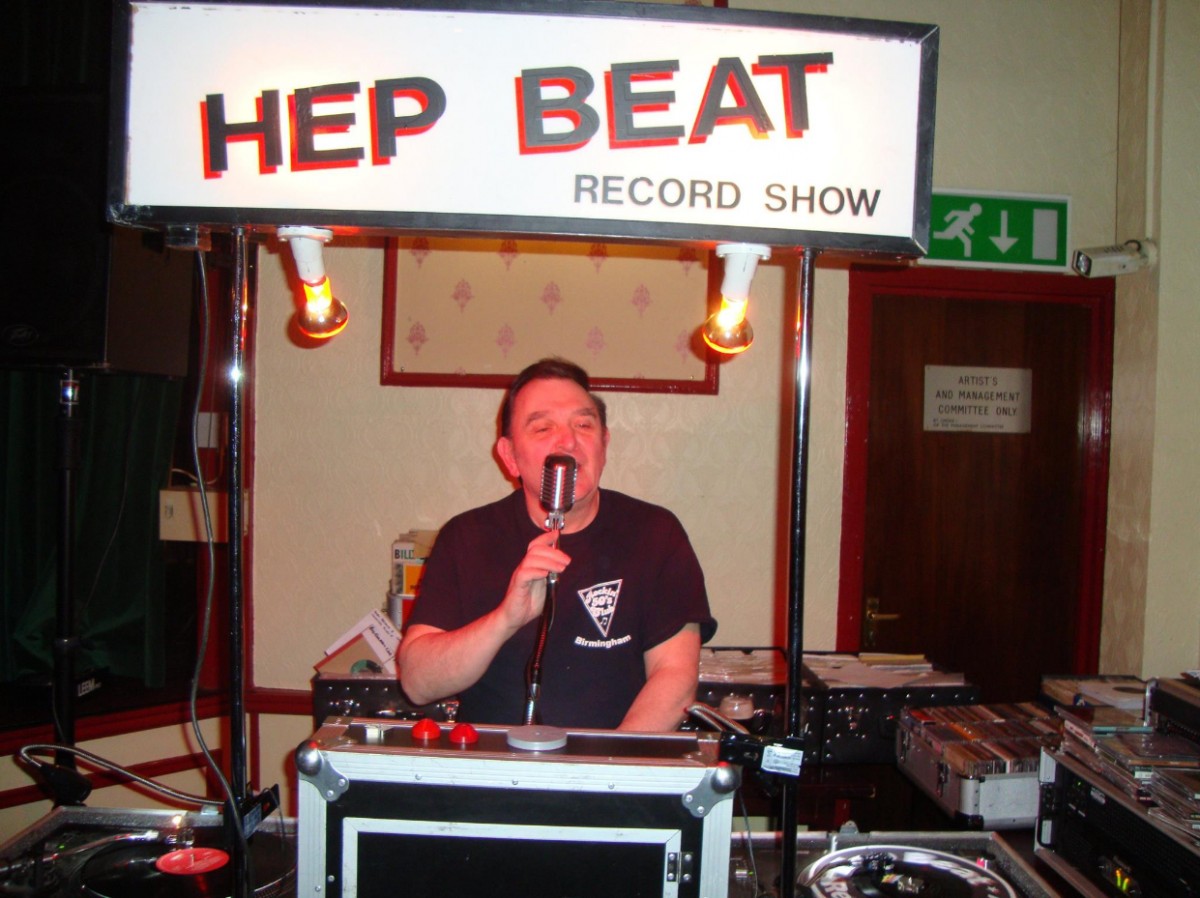 Colin spent his adult life in Birmingham, and began a career as a pharmacist after he graduated from Aston University. From the early 1970s onwards, Colin was involved in DJ-ing on the rock n roll scene across the West Midlands, and also in the USA.

During his career, he worked with the likes of Chuck Berry, Duane Eddy, Del Shannon and Billy Fury and helped to provide an outlet for the upcoming British bands and DJs, and was also crucial in bringing American acts to the UK to perform.

Montellier wrote: “There is little in the world of rock n roll that Colin didn’t have an involvement in somehow. It is, though, Colin as a person who will be missed most of all, particularly by his band of close friends, many of whom got to know him as the knowledgeable and reliable guy who would happily drive new converts to the scene to clubs and gigs across the country.”

Colin spent time being treated at Heartlands Hospital before he passed away, and whilst he was in hospital, surrounded by his family and friends, he received hundreds of cards and messages from his friends across the world.

Sabrina Hussaine, Fundraising Officer at Heartlands Hospital Charity, said: “It was a pleasure to meet Amanda and Trevor and to hear all about the remarkable life that Colin led. Our thanks go to his friends and family for their generosity in donating to support the Critical Care Department.

“The money that they have donated will help us to provide the very best care for patients, just like Colin, who are treated on the unit. This donation will add to the incredible legacy that Colin has left behind.”

You can make a donation to Heartlands Hospital Charity here.

This article has been written with thanks to Now Dig This magazine, find out more here.