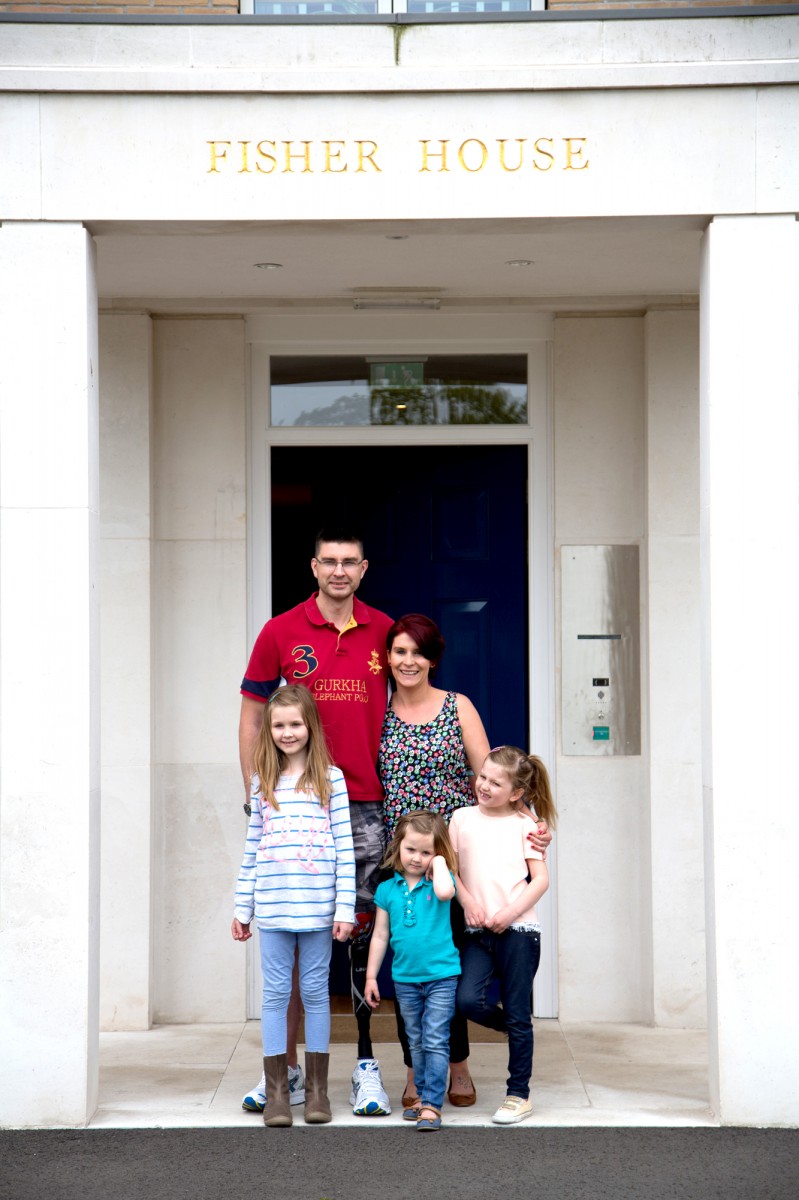 Staff Sergeant Stuart ‘Archie’ Gemmell was deployed into Forward Operating Base Wishtan, Helmand. The Royal Engineer had been assigned the job of clearing the surrounding maze of homemade bombs. Soon, he came across a wall with steps chiselled into it. Realising that he would get a good view from the top, he started to climb. The steps gave way and in an attempt to keep his balance he stepped backwards, his left foot landing inside a clay bread oven.

At first, nothing happened, but then a deafening explosion ripped through the air. As he lay there waiting for the surrounding dust to settle he didn’t feel any initial pain – only a strange feeling that something had gone badly wrong.

Then he heard a familiar voice: “Archie, keep still. You’ve lost your leg.” Stuart was flown to the Queen Elizabeth Hospital Birmingham and spent eight weeks in recovery having lost one leg, and sustaining substantial trauma to his other leg, his buttocks and arms. Stuart continues to return to the hospital for ongoing treatment and operations.

His wife Kelly was very thankful that she was able to stay in Fisher House. Kelly said, “Fisher House was a godsend for me and my girls. We were able to visit Stuart every day and we had somewhere that we could call home for the eight weeks that he was being treated. We stay at Fisher House whenever Stuart comes back for treatment.” 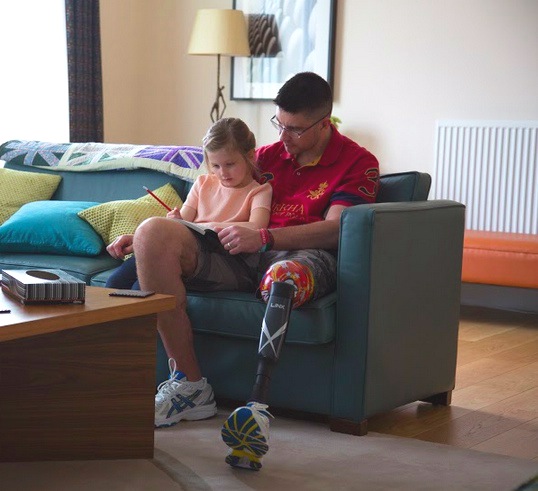